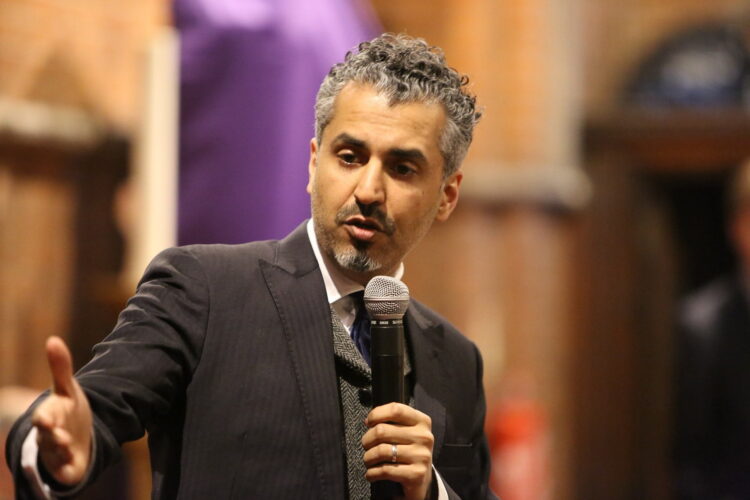 By eregis [CC BY 2.0 (https://creativecommons.org/licenses/by/2.0)], via Wikimedia Commons

Blasting the group as a “bunch of Islamophobic bigots,” the Southern Poverty Law Center has officially classified itself as an anti-Muslim extremist group.

“The Southern Poverty Law Center targets Muslims like Maajid Nawaz – who are most certainly not anti-Muslim extremists– simply for their faith,” SPLC President Richard Cohen said in a recorded statement on Monday. “These folks are using their white privilege to attack innocent Muslims.”

Earlier in the day, SPLC apologized for listing Nawaz in a directory of anti-Muslim extremists and agreed to pay a $3.375 million settlement to Nawaz’s organization, Quilliam, which combats Islamophobia and Islamic extremism. But in its later statement, SPLC went a step further, demanding that its followers take to the streets to confront SPLC over its hateful actions.

“We must all fight racial and religious extremism – and in this case, that means standing up to people like me,” Cohen said. “Where is antifa on this one?”