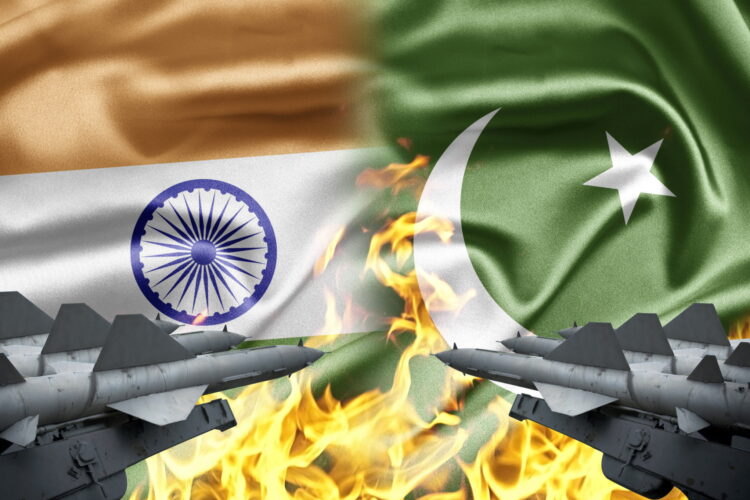 As tensions rise between nuclear-armed neighbours India and Pakistan, many international observers are now starting to term the region as the ‘New Middle East’.

The new status comes following India’s controversial decision to change the status of the disputed territory of Kashmir, coupled with Pakistan’s feisty response. “A territorial and religious conflict borne out of colonialism, in an exotic part of the world – that pretty much defines the Middle East as we’ve understood it for decades”, one foreign policy think tank has said. “If things kick off like we expect they might, South Asia is officially the New Middle East. But with added mushroom clouds!”

Other international observers, however, suggest that this ‘New Middle East’ approach isn’t the best way to look at the conflict. One UN observer pointed out that with its overlooked bloody history, South Asia was the ‘real Middle East’ all along, while one NATO figure reminded the press that European countries in the seventeenth century, busy killing each other over different Christian theologies, constituted the ‘Original Middle East’.Meanwhile, President Donald Trump has reportedly been confused by all this talk of where the real Middle East is, expressing surprise that “India and Whichever-istan” weren’t actually in the Middle East. But it doesn’t matter because Jared is taking care of everything, as soon as he has helped Ivanka launch her new fragrance.”