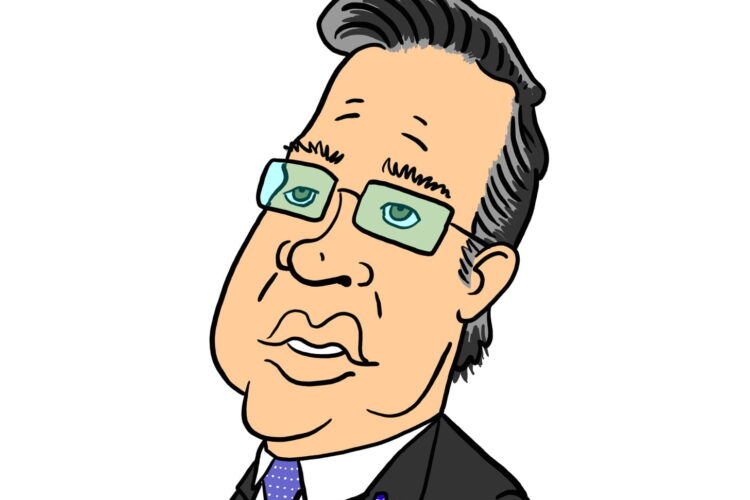 Jeb Bush’s impending presidential announcement, greeted by yawns from most, has electrified the Neo-Con fanboy community. Fans bid up tickets to Bush’s foreign policy speech, given at the Chicago Council of Global Affairs, to as high as $15. All were desperate to catch a glimpse of a neo-con ‘rockstar,’ and maybe snag an autograph. “I heard Paul Wolfowitz is on board, but I’m hoping for Jon Bolton,” said John Smith, an accountant and devoted fan who camped all night for tickets, screeching like a tweener about to see One Direction. “It’s the mustache. Blogs say it tickles when he kisses you!”

While Bolton was clearly of keen interest others aimed even higher. Overhearing Mr. Smith, Mr. Brand Dold yelled, “Bolton? Please. I hear John Negroponte is playing backup for Jeb. That guy’s da bomb. Seriously, as ambassador to Iraq he supporting bombing everything in sight. And as ambassador to Honduras he turned a blind eye to rampant rape and torture. Those were the days.”

Billy Ash, who got in line three days ahead of ticket sales, even though nobody else was there, wore a “Bomb, Bomb, Bomb, Bomb Iran” sweatshirt. “It’s early, but maybe Jeb could roll out Dick Cheney? Dick just makes my heart go pitter-patter, which is amazing because his apparently runs on diesel and spite.”

The Council of Global Affairs director said he’d never seen anything like the tens of middle aged white men gathered awaiting tickets. “Some of us are worried about them getting out of control. Still, so long as they all get their blood pressure medication and we restrict the viagra, we should all be fine.”