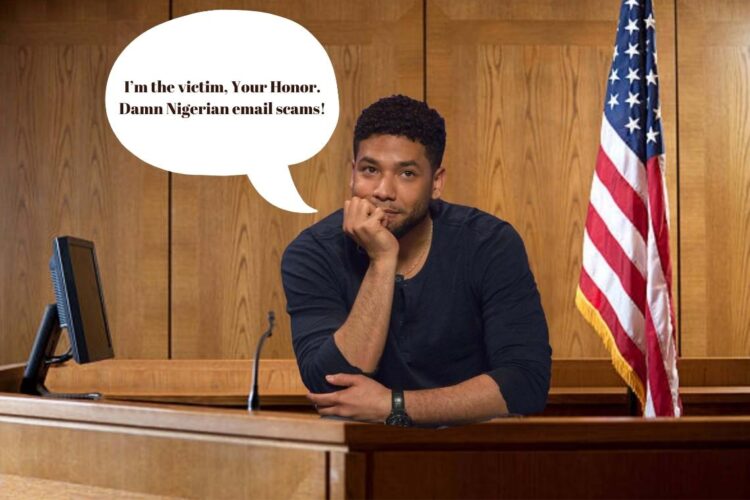 The two Nigerian men who attacked Jussie Smollett in January of 2019 claimed to be princes in their home country and promised Smollett more than $3 million if he let them beat him up, the actor now claims.

Smollett said that his correspondence with the brothers began in 2018, when they e-mailed him out of the blue informing him that they were both prominent princes in Nigeria and, for reasons that were unclear, wanted to wire him $3.2 million.

“All I had to do was send them a $6,000 deposit and they promised to send me, like, 20 times that,” Smollett, who is on trial for allegedly paying the brothers to attack him as a hoax, explained. “You’d have to be an idiot to turn down that kind of a deal.”

But after wiring the money, Smollett learned that the Nigerians soon needed more and sent an additional $10,000 followed by $12,000 more. Within two months, he had sent close to $100,000 to the brothers but had yet to receive any payment in return. Finally, the brothers said that they would transfer the money only after Smollett flew them to Chicago, bought them “Make America Great Again” hats, and let them beat him up in public while yelling racial slurs.

“Honestly, we just felt like we had bilked enough money out of him and were hoping this would finally get him to give up,” Bola Osundairo, one of the two brothers, told The Mideast Beast. “We never actually thought he’d go along with it.”

Facing up to three years in prison, Smollett said the three years since the attack have been the most difficult of his life. But he is comforted to know, he added, that he will soon finally be receiving his $3.2 million payout. 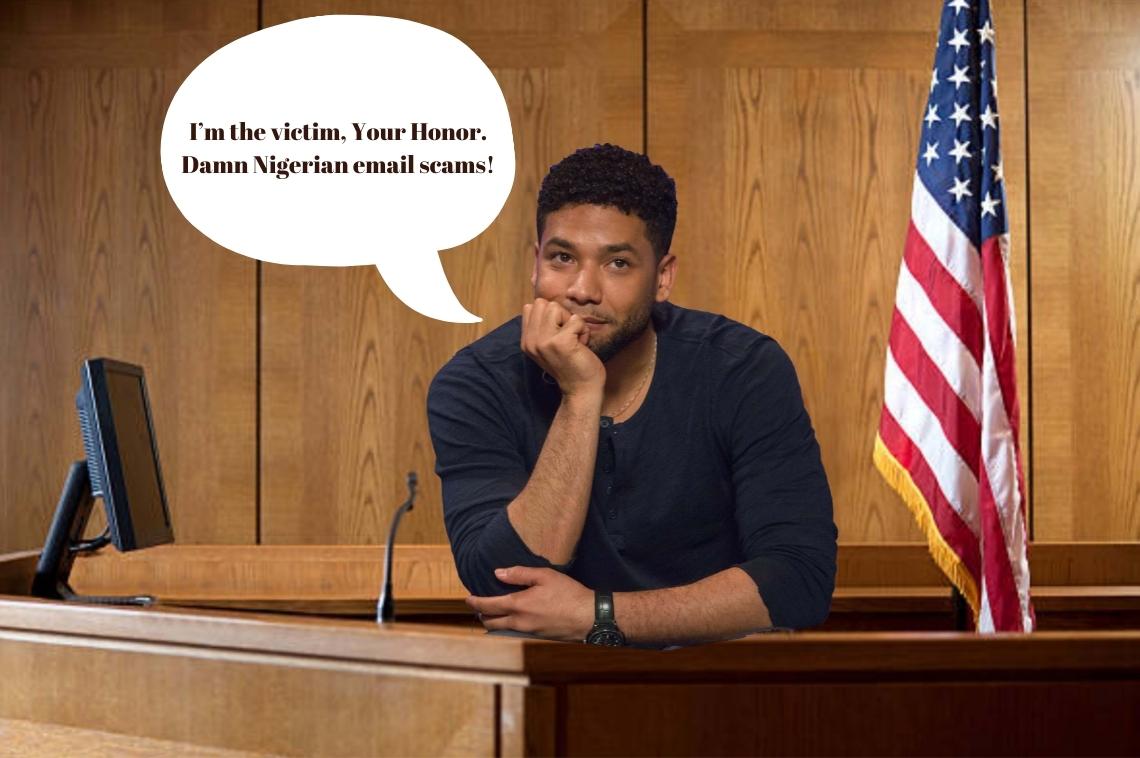