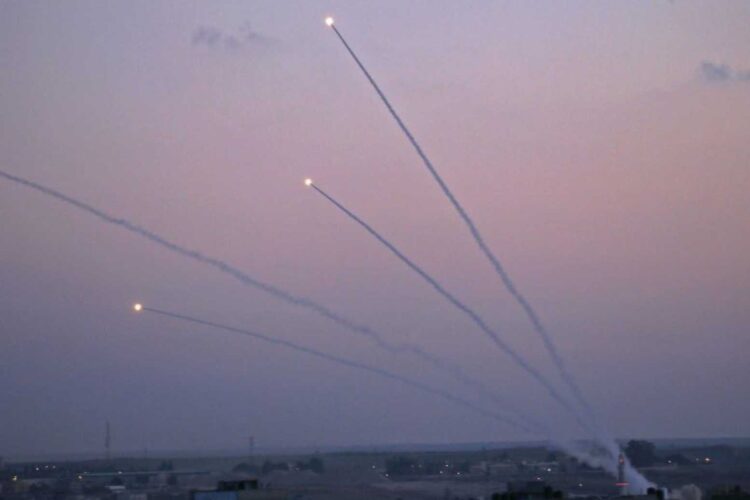 Image from The Daily Wire at https://bit.ly/2OJLLN6

Leaders in the Middle East have expressed a small but nagging suspicion that President Trump’s son-in-law may not be the greatest peace negotiator to ever walk the earth.

Rebecca Aarons of the Israeli Center for ‘Will You Just Stop Doing That Because I Swear We are Going To Come Over and You Are Going to Regret It’, commented, “It’s not that I don’t trust the President when he says that a real estate developer with a frankly mixed record and no experience and/or expertise in Middle East politics, would be able to make startling breakthroughs. It’s just that those are an AWFUL lot of rockets….”

Mohammed Baqri of the Qatar Center for ‘Well If You Didn’t Keep Acting Like a Bunch of Dicks Maybe We Could Have Some Mint Tea and Talk About This’ noted, “I want to give the guy the benefit of the doubt, I really do. And I was hopeful that his close relationship with the Saudi monarchy would open up some interesting and new opportunities. But I’m not sure that he expressed forcefully enough that it’s not OK to chop up journalists, even the ones from The Washington Post.” 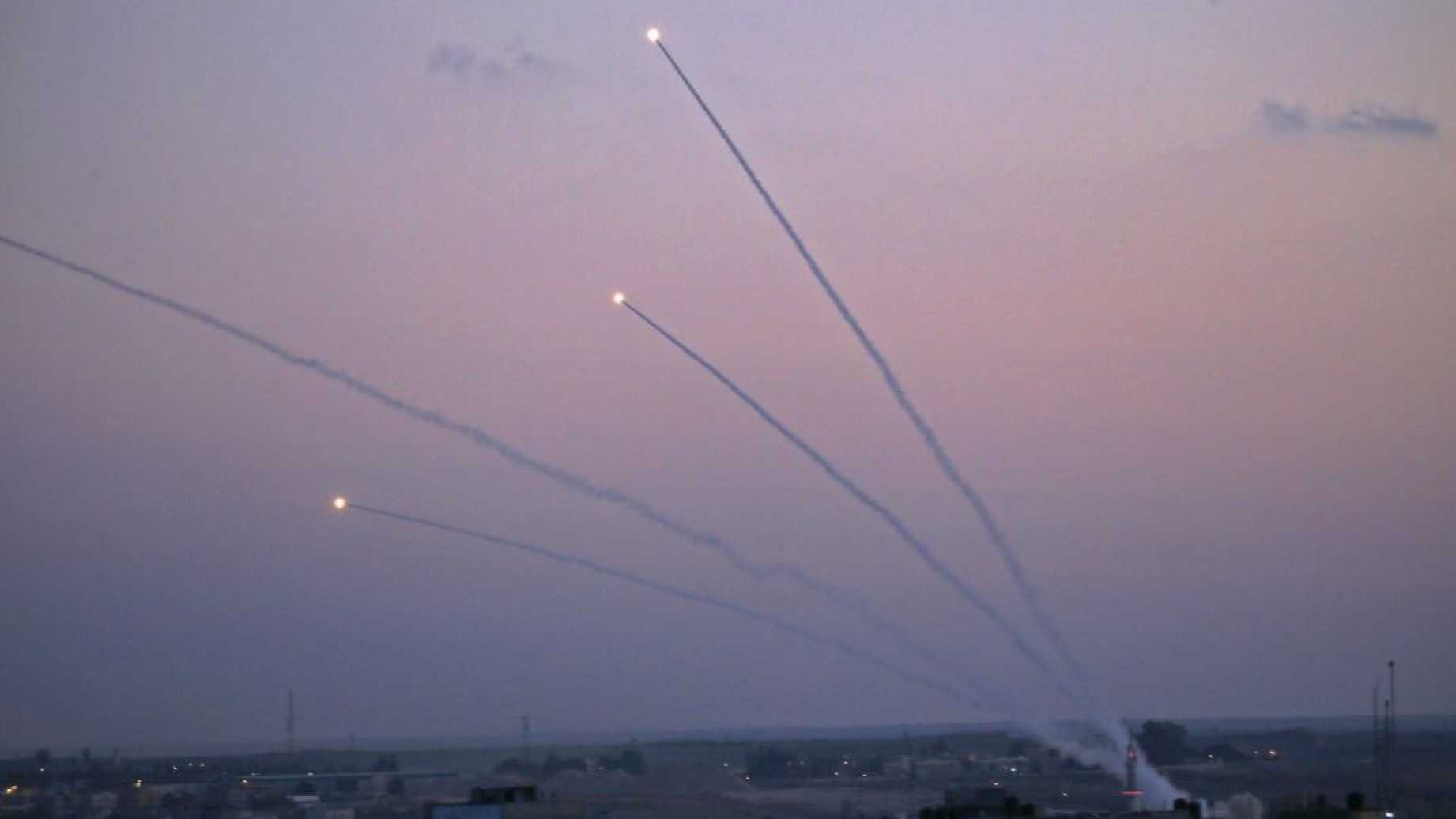