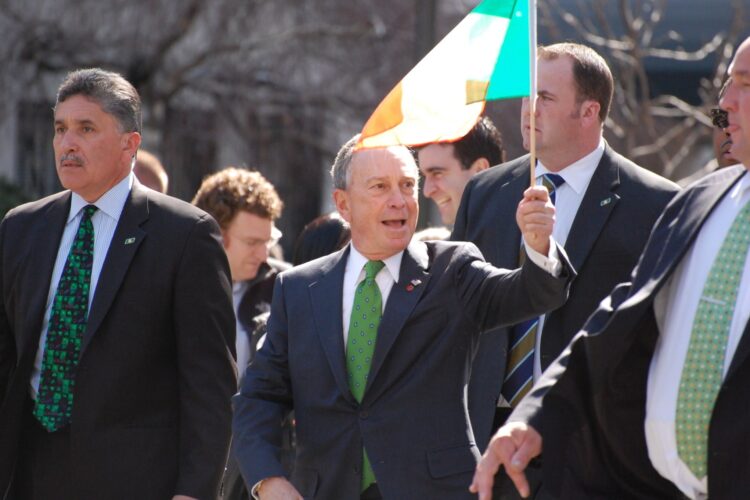 In an ambitious blueprint towards an Israeli-Palestinian peace agreement, Democratic presidential candidate and former NYC mayor Michael Bloomberg has proposed giving $1 million of his personal fortune to any Palestinian that agrees not to be a terrorist.

Speaking at his campaign launch, Bloomberg said a final status agreement is possible if both sides have sufficient incentives, which he will provide from his $52 billion bank account. In addition to his stipend to Palestinian non-terrorists, Bloomberg would allow payouts to settlers who do not vandalize Palestinian property, Islamists who do not launch rockets, and prime ministers who do not accept bribes.

“We have already planned a $100 million ad buy supporting the plan in key districts around Ramallah and Jerusalem,” Bloomberg said. “We are also currently determining the correct stipend level to win the peace deal support in the wider Arab and Muslim world.”

The plan would create two states along the pre-1967 Armistice line, with mutually agreed upon land swaps. It would allow a “right-of-return” to Israel for a limited number of Palestinian refugees, while sales of soda and other sugary drinks would be banned in the West Bank and Gaza.