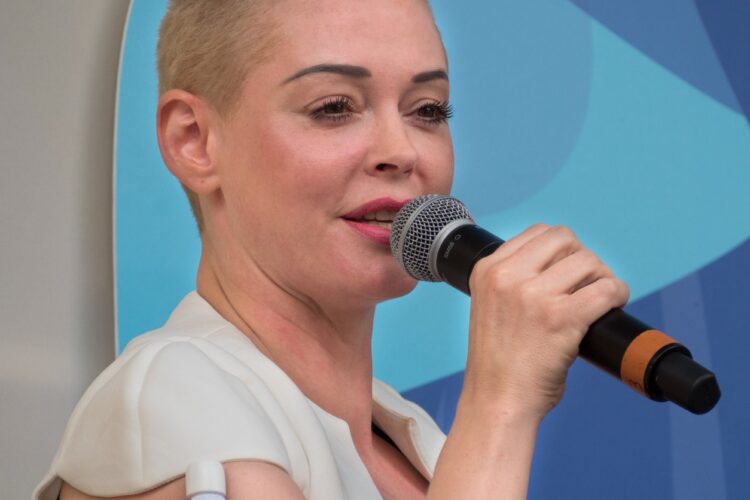 Calling it a sign of mercy towards the American people, the Iranian government has accepted Rose McGowan’s asylum claim following the actress’ tweet begging the ayatollahs’ forgiveness following recent US airstrikes.

Ayatollah Ali Khamenei, the country’s Supreme Leader, launched a daring mission to rescue McGowan after she tweeted, “We are being held hostage by a terrorist regime. We do not know how to escape. Please do not kill us.”

Khamenei told The Mideast Beast that Iranian fighter planes were already in the air, set to completely annihilate the US, when he read McGowan’s tweet. The Supreme Leader immediately called off the strike, instead opting to save the Charmed star from the American regime and ferry her to Tehran.

“I am so happy to finally be living in a non-terrorist country that would never disrespect another nation’s flag or people,” McGowan stated. “I am excited to bring both my art and my activism to my new country.”

As off press time, McGowan has been executed after leaving her hotel room with her head uncovered.