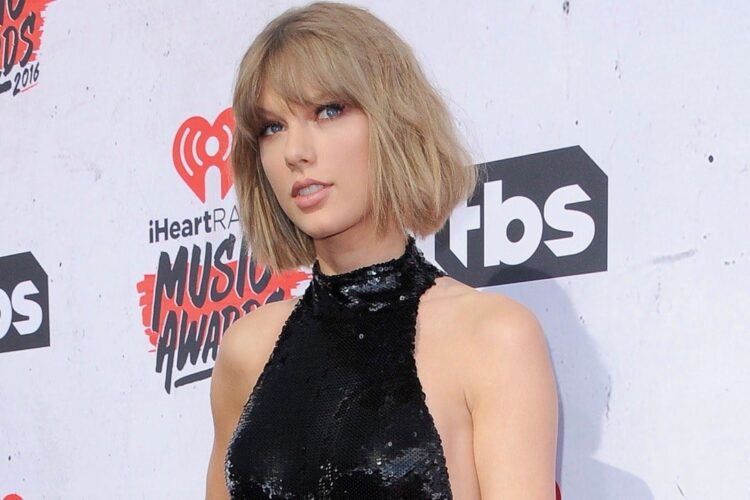 Demanding that the popular country-pop star pick a side, Shiite activists are increasingly calling out Taylor Swift over her silence regarding the rightful succession to the Prophet Muhammad.

“Tay Tay never misses a chance to rip Kim and Kanye, but when it comes to Yazid’s murder of Husayn ibn Ali at the Battle of Karbala, all we hear are crickets,” wrote one Shiite magazine contributor. “Taylor is not obligated to be vocal about Middle Eastern sectarian disputes, but her silence has certainly contributed to her bad reputation.”

Many Shiites assume that Swift shares their belief that Ali was Mohammad’s rightful successor but is afraid of alienating her sizable Sunni fanbase. A blog post by Lena Dunham even noted the ‘Reputation’ singer wore her hair pin to the left on Ashura, a possible clue to her allegiance. But that was not enough for many of her Shiite fans.

“Whether she likes it or not, Taylor’s Islamic jurisprudence (or her perceived Quranic apathy) are a part of her reputation, and a song addressing or at least acknowledging that would have been welcome,” one blogger wrote.