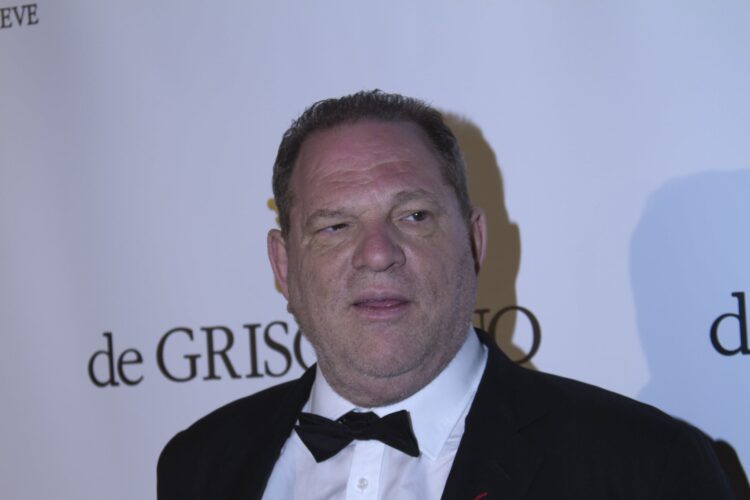 In an exclusive interview with The Mideast Beast, a tearful Abu Bakr al-Baghdadi, the leader of ISIS, has allegedly claimed that Harvey Weinstein touched him inappropriately.

This comes amidst a new wave of accusations against the powerful Hollywood producer. The account provided by al-Baghdadi was harrowing: “He invited me into his office to talk about a biopic of my life. He was very charming and offered me lunch. Next thing I know his fingers were all over me, in places they shouldn’t be. He even let out a roar, like some sort of Hollywood villain.”

“I just can’t believe that powerful men can use their privilege to act with such impunity,” wept al-Baghdadi. “After a couple of weeks, I was starting to come to terms with what had happened. Then somebody told me he was Jewish, and I broke down. A name like “Weinstein”. I should’ve known! The thought of his tentacles all over me made me shudder.”

Unfortunately for al-Baghdadi, his dogmatic vision of Islamic Law renders homosexual interactions a capital offense, even in cases of sexual assault. Despite his looming incarceration and execution, al-Baghdadi saw the funny side: “I’m saving this joke for my 72 Virgins”.