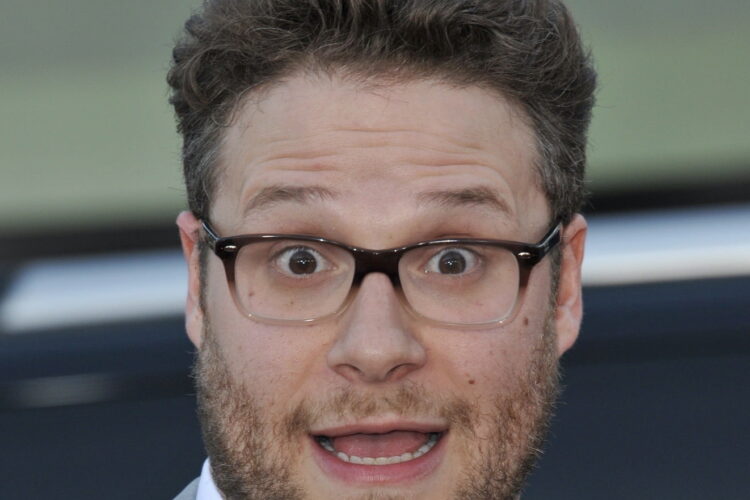 In shocking news, it’s been uncovered this week that in order to study Cannabis legalisation the FDA launched a program closely monitoring the mental faculties of one particularly voracious user: Seth Rogen. The program was top secret, but now that Rogen has publically spoken out against the need for a Jewish homeland – while conveniently ignoring that most Israelis descend from refugees – the FDA felt compelled to disclose that the study proves that massive weed consumption damages one’s capacity for generational preservation.

The study showed a number of fascinating results. Although it could not prove an exact link between the amount one smokes and their likelihood of being hired by Judd Apatow for a buddy comedy, it did show definitively that it destroys the brain’s Ability to Learn If You’re At-risk (ALIYA) Cortex, a vital segment that enables one’s self-preservation and the survival of their descendants.

“We never expected results like this” said lab technician Dr. S. Noopdog. “Maybe weed makes you slower, sure, but totally wiping out generational memories of trauma and the ability to understand the risk of living as a minority group in this world? Wild man.”

Despite the FDA uncovering these results as very likely tied to Rogen’s cannabis consumption, they disclosed that it appears as if these symptoms only occur when a scientific “fuckton” of weed is consumed on a daily basis. However, they added that a concurrent study shows that smoking a bowl before any sort of campus event will find the majority of subjects at some point shouting ‘from the river to the sea’ without any understanding of what that actually means. 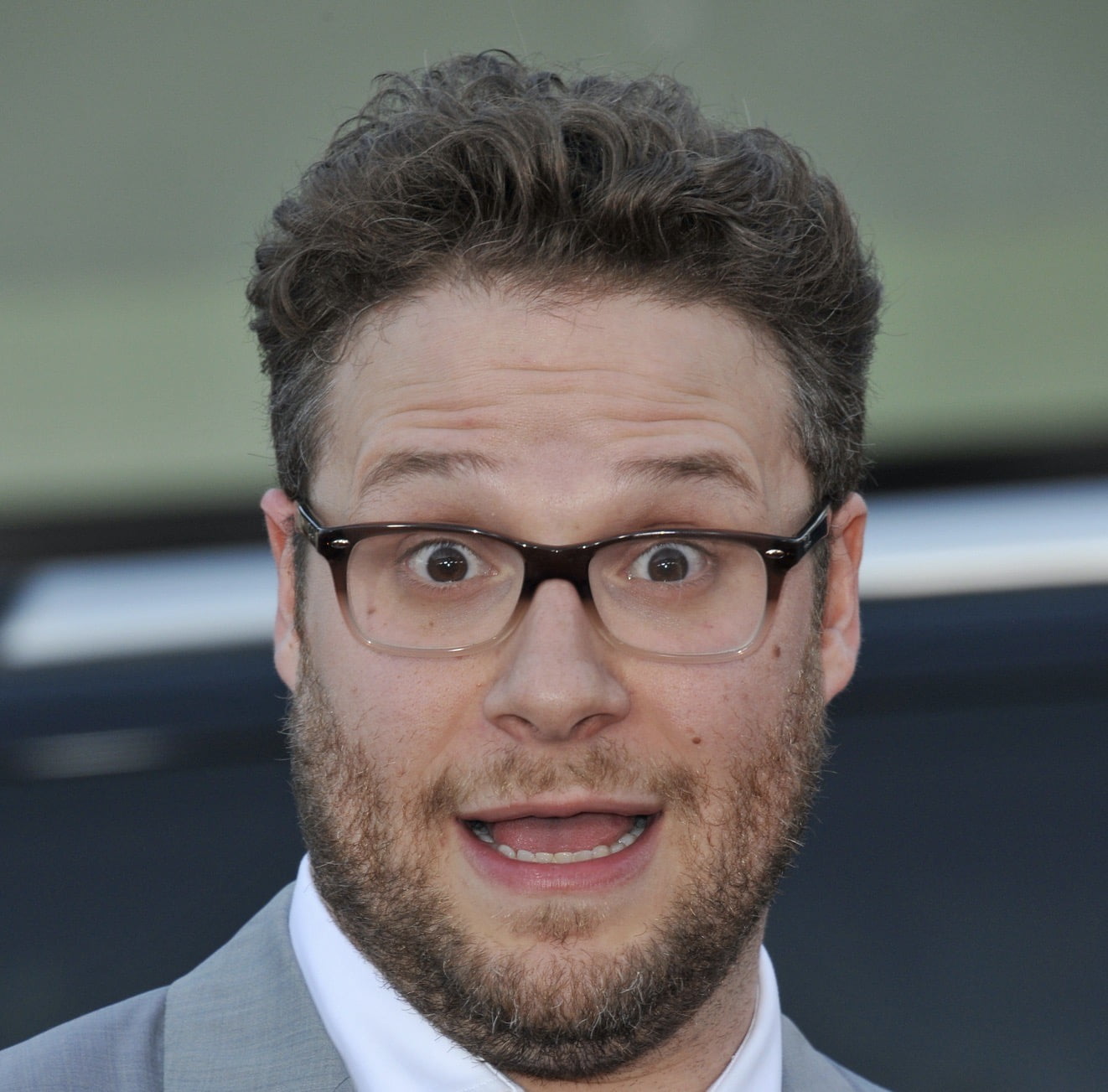