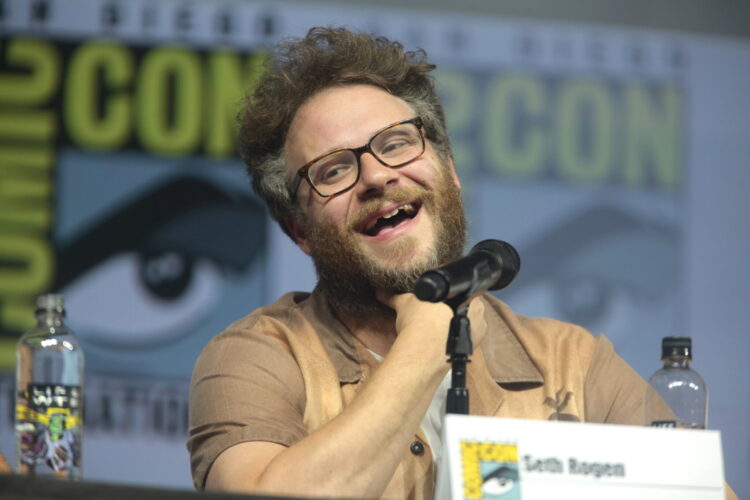 Actor and comedian Seth Rogen will team up with former Iranian President and die-hard Tupac fan Mahmoud Ahmadinejad in a comedy about the duo’s marijuana-filled attempt to launch a terrorist attack on Israel, Point Grey Pictures announced.

Ahmadinejad will play himself in the film, as he looks to cap off his career of public service with a devastating suicide bombing of the Dizengoff Center mall in Tel Aviv. Rogen, meanwhile, will play a Jewish millennial who becomes angry at his parents and disillusioned with his pro-Israel upbringing after reading a tweet by pop star Selena Gomez.

Ahmadinejad recruits Rogen’s pot-loving character, named Seth Rothberg, to help him carry out the attack, and smoke-filled hilarity ensues, according to a teaser put out by the studio.

“We’ve already started doing some guerilla marketing for the film,” Rogen told The Mideast Beast. “Like, I’ve been doing interviews in character as Seth Rothberg and saying all sorts of crazy shit, like ‘Hey, maybe Israel shouldn’t exist,’ and, ‘You know, those Ayatollahs aren’t such bad guys after all,’ and not telling anyone I was playing a character.”

“And everyone is like, dude, what the fuck?” Rogen continued. “Like, even my mohel called me and said, ‘I should have cut your dick off when I had the chance.’ It’s been kind of fun to see everyone freak out.”

The studio is not giving many details about the plot but did reveal that Israeli actress Gal Gadot has signed on. Gadot will play a flirtatious Birthright soldier in whom both Rothberg and Ahmadinejad develop a love interest, threatening to derail the terrorist plot.

The film has already been banned in Iran and North Korea. 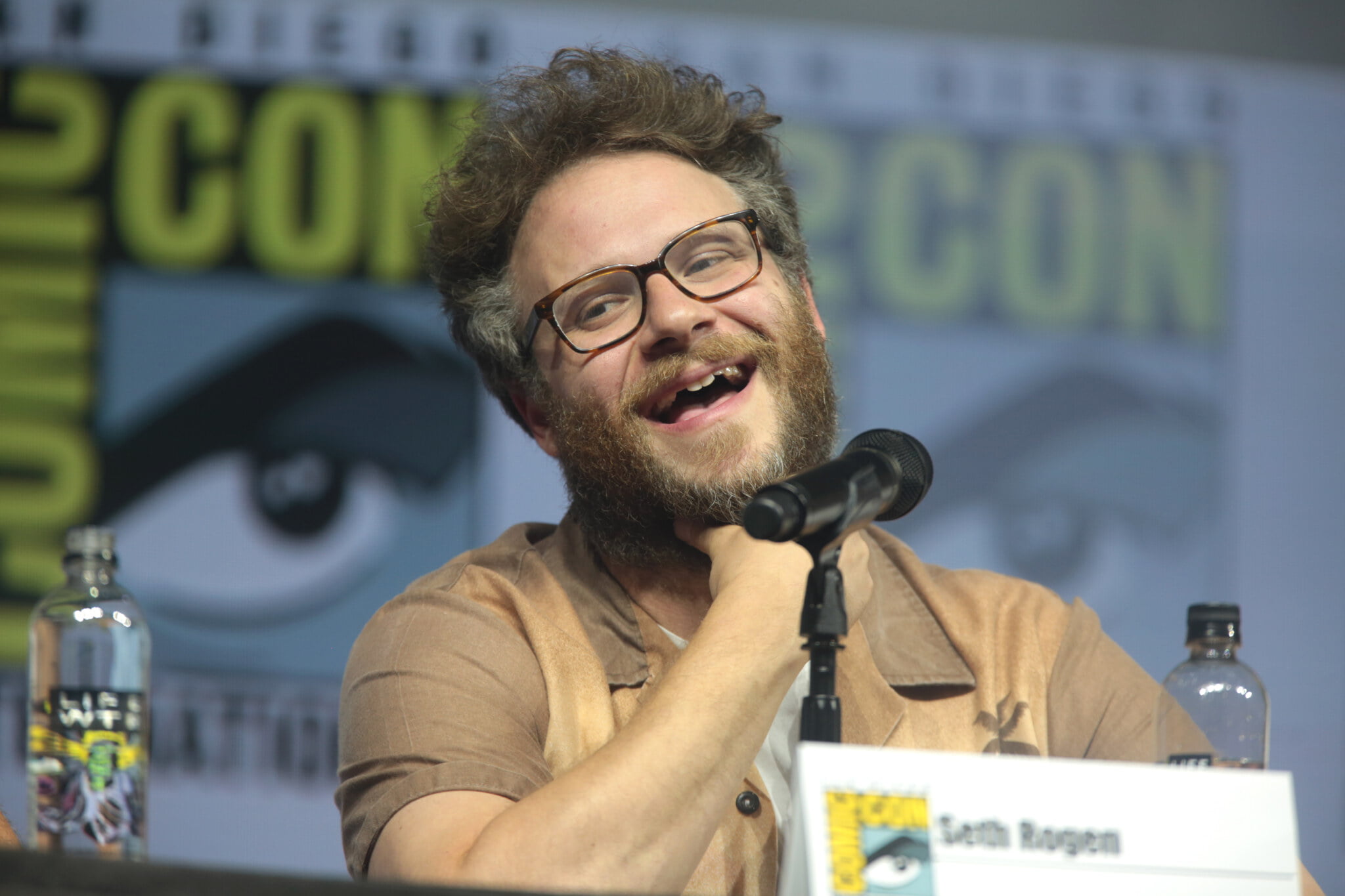