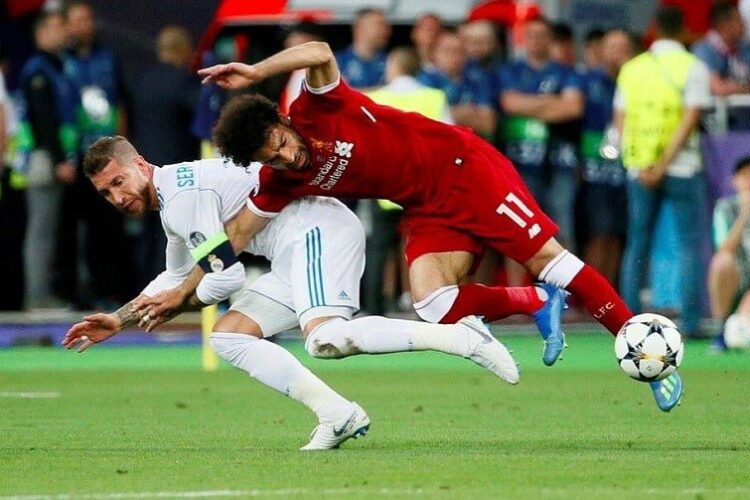 Egyptian-born Salah, considered one of the world’s top soccer players and who has garnered a significant following amongst the Arab and Muslim world, was injured in the Champions League final last month causing doubts about the player’s chances of competing in the World Cup. It is the subsequent outrage in much of the Middle East that has spawned conspiracy theories such as that of Egyptian Imam, Abu al-Hussein.

“This was not a simple tackle”, the cleric stated, “this was a targeted strike conducted and ordered by the highest echelons of the Israeli state. After all, for all their impressive ability to secretly control the world, those Jews can’t play soccer for shit. Finally, we Arabs have a leg up on those pesky bastards.”

A spokesperson for the Mossad, however, refuted the claims. “It’s not really our style, you know, tackling people. We’re more into covert assassinations and stealing a shit load of material for our Prime Minister to show off in a weird sort of low-brand magician show. We dig that shit.” 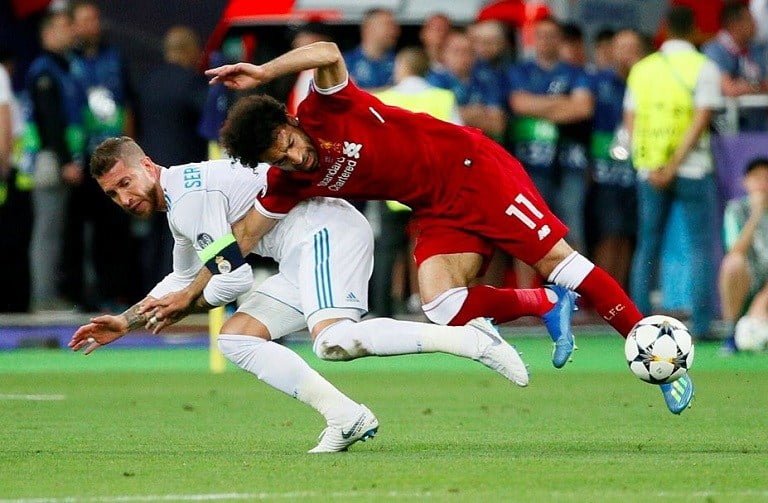