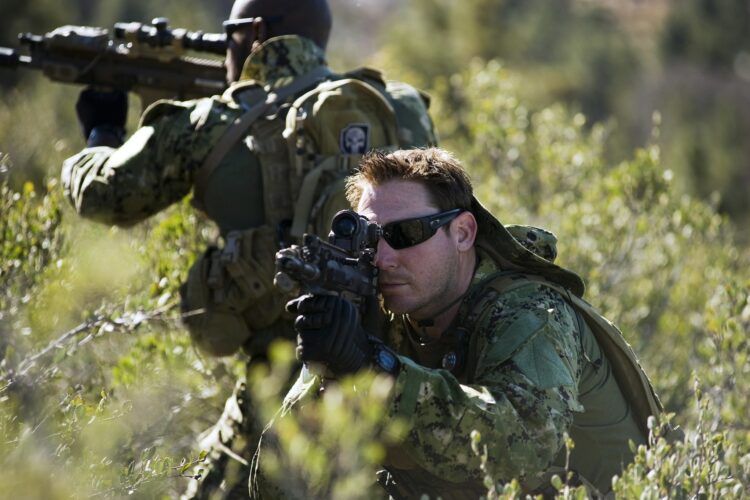 The elite operators of SEAL Team Six have reportedly been deployed to the downtown Washington area in an attempt to track down an individual holed up in a confined space and raging against the injustices of the Western world.

The special forces unit best known for bringing bin Laden to justice were apparently brought in as one of the final acts of outgoing Secretary of Defense, General Mattis.

A spokesperson for the unit commented, “When ‘Mad Dog’ calls, we answer. We’ve received intelligence that a deranged man with access to weapons of mass destruction is ranting about wheels and walls. And he’s tweeting in ALL CAPS. Everyone knows that’s not a good sign.”

It’s understood that this is a capture not kill mission with the plan being to transport the individual to a secure facility in Florida with an excellent golf course, unlimited access to cheeseburgers, but absolutely no cellphone reception.