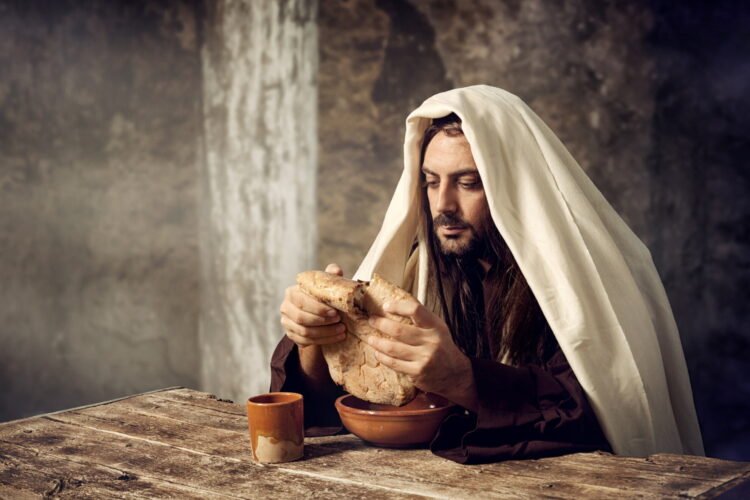 Following years of research, a team of scientists and doctors made an announcement today that adds new layers to a millennia-old belief system. Like famed rocker Elvis Presley, Jesus Christ gained some measure of fame before dying suddenly, and also like Elvis, people maintain that he is yet among us. Innumerable people have dedicated their lives to the pursuit of gaining further insight into Jesus’ life and personal details. Today, Jesus fans (called, “Christians”) got a surprise dose of medical information about their favorite son of the Lord.

While the research team did not want to disclose the entire process of making their discovery prior to the publishing of the study in a scientific journal, they did offer insight into the findings themselves. “Our research concluded that Jesus’ blood type was not A, B, AB, or O, but was in fact, a deep, red wine, a full-bodied type of Cabernet Sauvignon to be exact,” lead researcher Dr. Len Davies told The Mideast Beast. “This shouldn’t have come as much of a surprise, as Christians claim to drink the blood of Jesus all the time in the form of wine.” The discovery vindicates the practice of taking communion, which many non-Christians (called, “anti-gentiles”) have dismissed as being too unrealistic. “I think this really sheds light onto Jesus, the man,” Dr. Davies continued, “next, we’ll be testing for DNA, which we hypothesize will take the form of some kind of cracker or wafer. But only time will tell.” 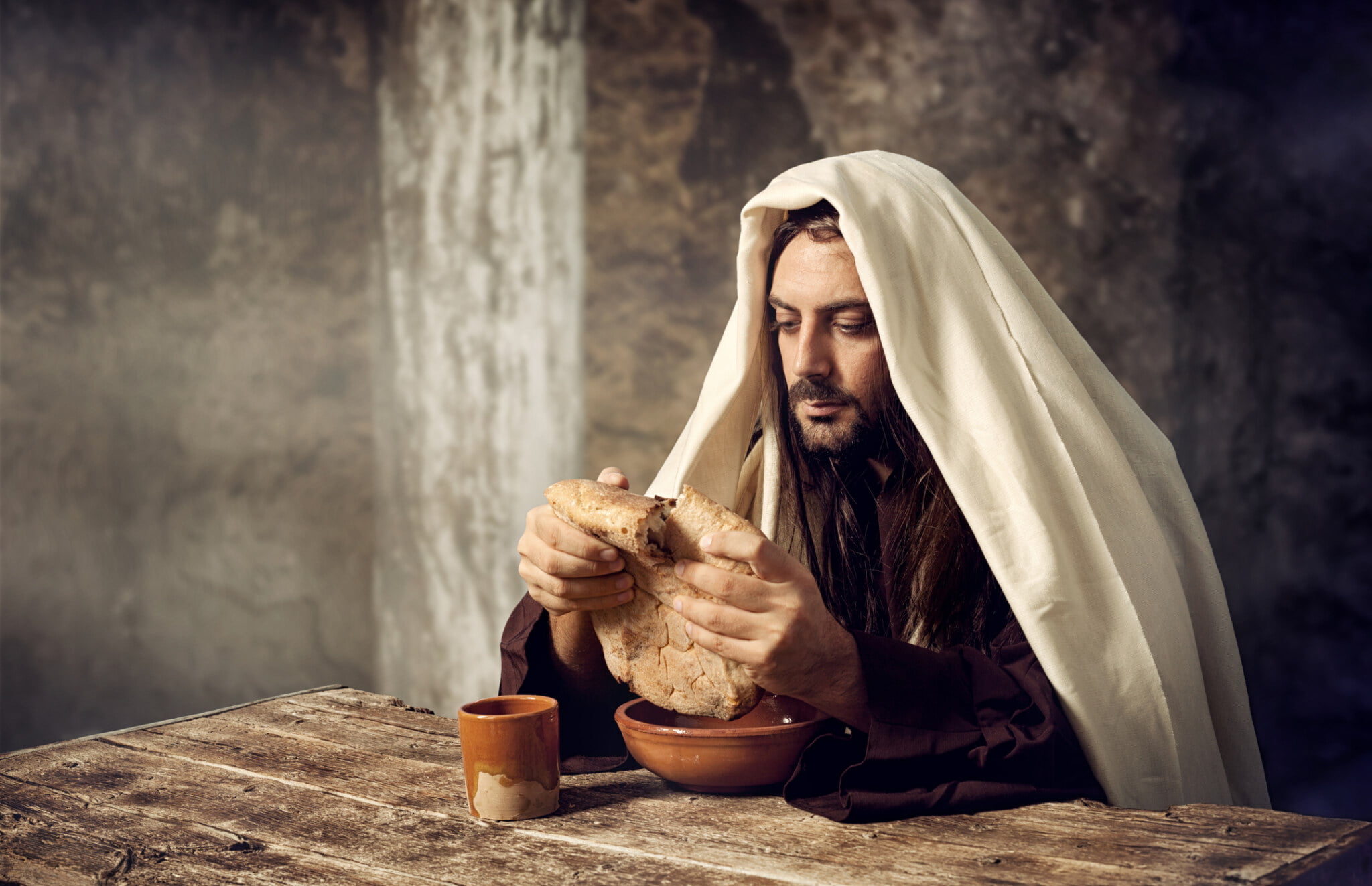