Sauron Relinquishes “The One Ring” to ISIS 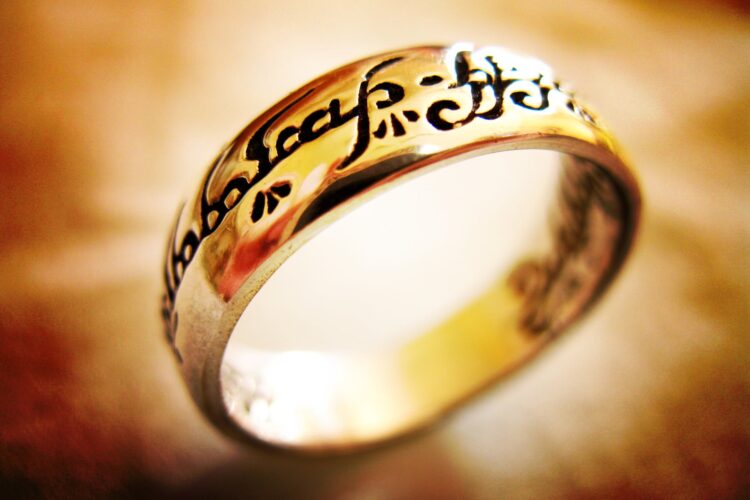 Sauron, Ruler of Mordor and oppressor of the free peoples of Middle Earth has relinquished ‘The One Ring’ to ISIS this past week “because let’s be honest, they are doing a much better job than I am.” While Sauron has done little to further his goals of irrevocable hatred and genocidal totalitarianism, ISIS has excelled in reaching both those goals. “I may be a man of evil cunning,” continued Sauron in a press release “but I’m honest enough to realize that I ain’t got nothing on ISIS. Seriously, those guys are psychos. In light of the circumstances, I will be forfeiting The One Ring to them in the hope that it will get better use there”

Gondor has taken this very seriously, and is preparing Minas Tirith for an assault by ISIS that is expected in the coming days. According to Faramir, “that video where they burned that pilot alive is way scarier than the Nazgul.” However, there remains hope for Middle Earth, as it was reported elsewhere that a last Alliance of Elves, Men and Saudi Arabia had been formed to combat the threat.

At press time, a US heat seeking missile has proven that being invisible is a pretty obsolete defensive tool in the 21st century