Saudis Apologize for Executing Infidels Based on ‘Sexual Preference’ 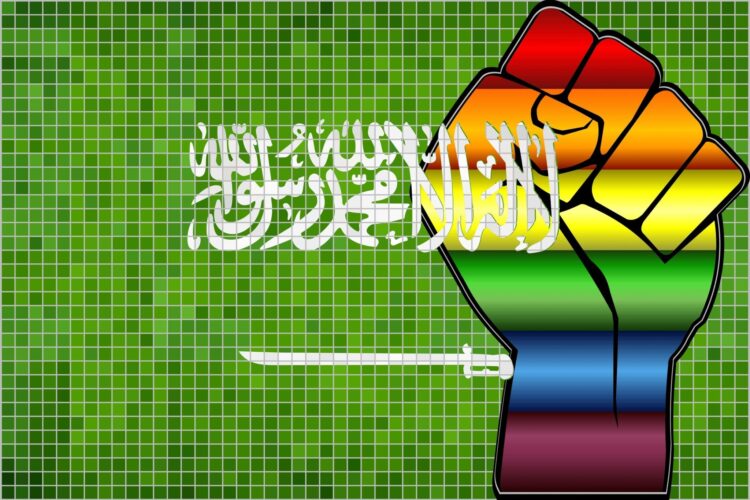 Acknowledging that the term is considered offensive, Saudi Crown Prince Mohammed bin Salman apologized for executing homosexuals based on their “sexual preference” rather than their sexual orientation.

Bin Salman’s apology came after Kyle Griffin, a senior producer for MSNBC, pointed out on Twitter that the Saudi penal code called for “the beheading of the homosexual evildoers, who defy the will of Allah with their sexual preference.”

“Sexual preference, a term used in the Saudi penal code, is offensive and outdated,” Griffin tweeted. “News organizations should not cover these executions without providing that important context.”

Bin Salman, known as MBS, told The Mideast Beast that he checked Merriam-Webster’s dictionary earlier this week to make sure that he was using the term correctly.

“I really do not recall reading anything about it being an offensive term, but when I went back and checked today, the entry clearly stated that it is considered offensive. I could’ve sworn it said something different,” MBS said. “I can ensure you that this language will never be used again.”

The Saudi penal code was soon changed, and future beheadings will be punishment only for the perpetrators’ “sexual orientation.”

“It feels really good to make a difference,” Griffin said. “I shudder to think of how many innocent LGBTQ+ Saudis were subject to this destructive microaggression before I came along and saved the day.” 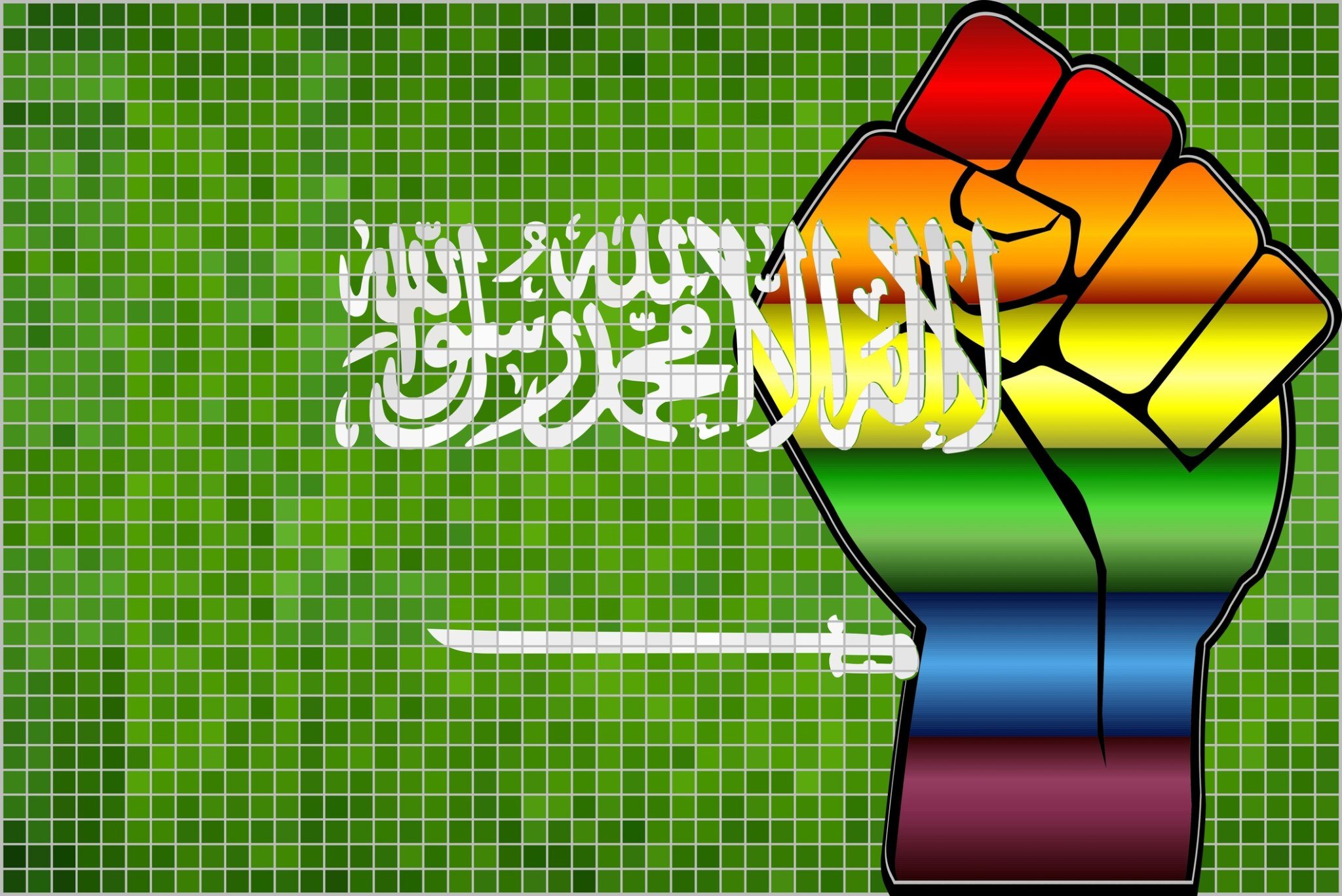