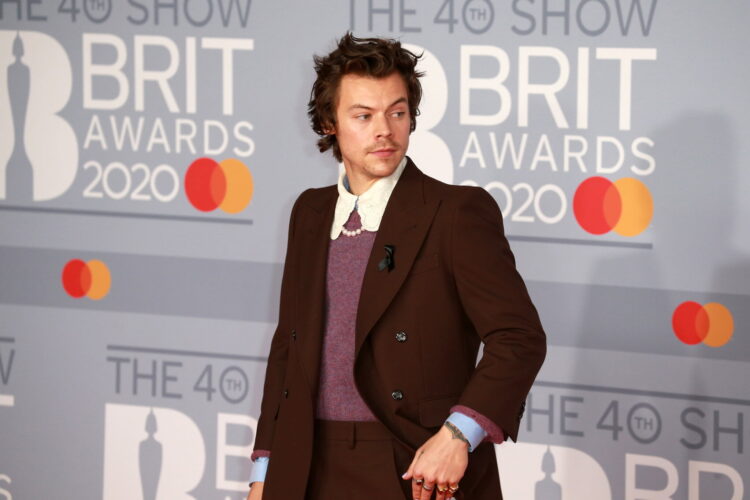 Looking to earn the respect of his organization’s fighters, ISIS leader Abu Ibrahim al-Hashimi al-Qurashi has agreed to appear on the cover of Vogue wearing a Gucci dress for the magazine’s January issue.

Qurashi, who has struggled to earn the trust of his mujahadeen since his predecessor Abu Bakr al-Baghdadi was killed, told The Mideast Beast that the idea came to him after he saw British singer Harry Styles praised as courageous for a similar appearance in the December issue.

“I always thought that bravery meant beheading a woman who exposed her ankles, facing down a predator drone, or strapping a bomb to your chest and detonating in a Shiite pre-school,” said Qurashi. “But Harry showed me that you can also be brave by defying gender norms and smashing the patriarchal vice-like grip on what fashion choices are acceptable.”

While the cover shoot has further strengthened the ISIS leader’s popularity among American liberals, conservatives including Ben Shapiro and Candace Owens have attempted to shame Qurashi for his non-conforming fashion choices.

“No militant or terror group can survive without strong men, and the steady feminization of men is going to be the final nail in ISIS’s coffin,” Owens Tweeted. “If ISIS leaders want anyone to fear them, they should be appearing on the cover of Maxim or Popular Mechanics. If Osama bin Laden was busy posing for Vogue, he never would have been able to do 9/11!” 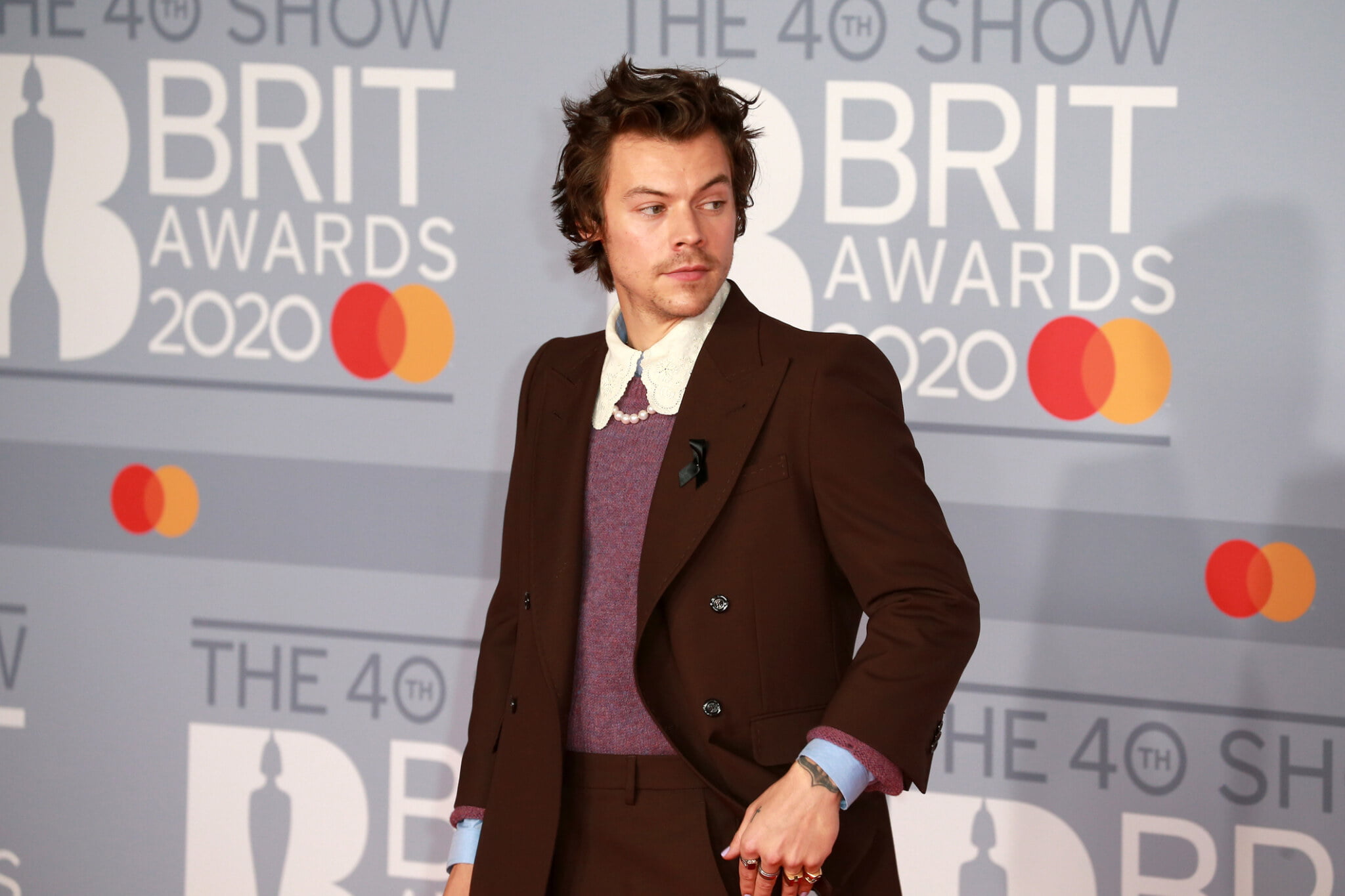