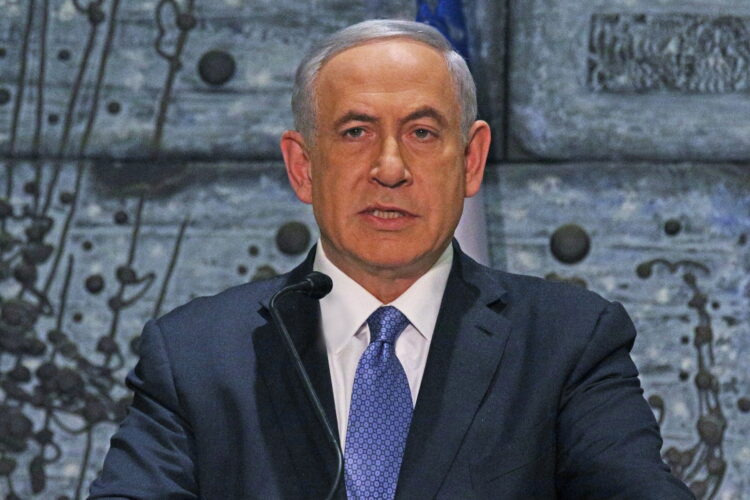 As part of continual efforts to improve Israel’s image in the eyes of the world, Benjamin “Bibi” Netanyahu’s political aides have advised him to dress Israel up as a democracy this Halloween. After deliberating the matter for a couple of days, Bibi finally decided that throwing together a mock constitution and acting like less of a fascist dick-tator for an evening would indeed be a cool costume for this Saturday.

Rumors from within the Israeli Parliament say that when Netanyahu invited his aides to email him their costume suggestions, his top choice was originally “sexy [insert occupation here]”. In a recorded phone call with the aide who submitted the idea, the PM was asked: “Which will it be, then? Israel the sexy nurse? Israel the sexy receptionist? Israel the Orthodox ass kisser? Maybe…Israel the sexy seminary girl?”

Netanyahu made some flustered coughing sounds and then responded: “Oh. Umm, wait, sorry. I didn’t understand that that’s what you meant by ‘occupation’. Never mind. Maybe we should go with ‘democracy’ instead.”