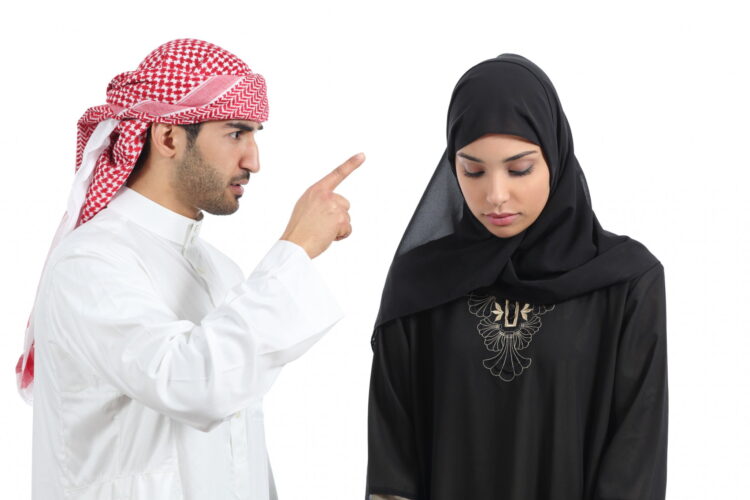 What seemed a monumental step for advancing women’s rights in Saudi Arabia – the right to register and vote for the first time in the conservative kingdom’s history – is more like a baby step with a full diaper.

Starting August 22, women were able to register for upcoming elections, but The Mideast Beast reports indicate that only 16 have done so, due to logistical difficulties, lack of awareness, and of course husbands hiding the car keys.

The late King Abdullah announced four years ago that women would be allowed to vote and run (but not drive) in municipal elections.

“Women need to get permission from their hubby or a male relative first; and must be escorted by a male guardian whenever leaving the house.” He later added, “They can however, move freely from room to room within their own home without a chaperon.”

Unlike in the United States where anybody who shows up can vote – and in Chicago where dead people ‘vote early and vote often’ – Saudis are required to provide a photo ID and proof of residency. Most Saudi women cannot supply either. While they are not permitted to obtain a driver’s license, women are most often allowed to use toilet facilities without begging.

“If the country really wanted to establish meaningful reforms, it would allow women to drive themselves to the polls and vote for the one candidate on the ballot,” an activist told a TMB reporter. Off the record he said, “Chances are, bitches be returning with an empty petrol tank and the ashtray full of butts.” 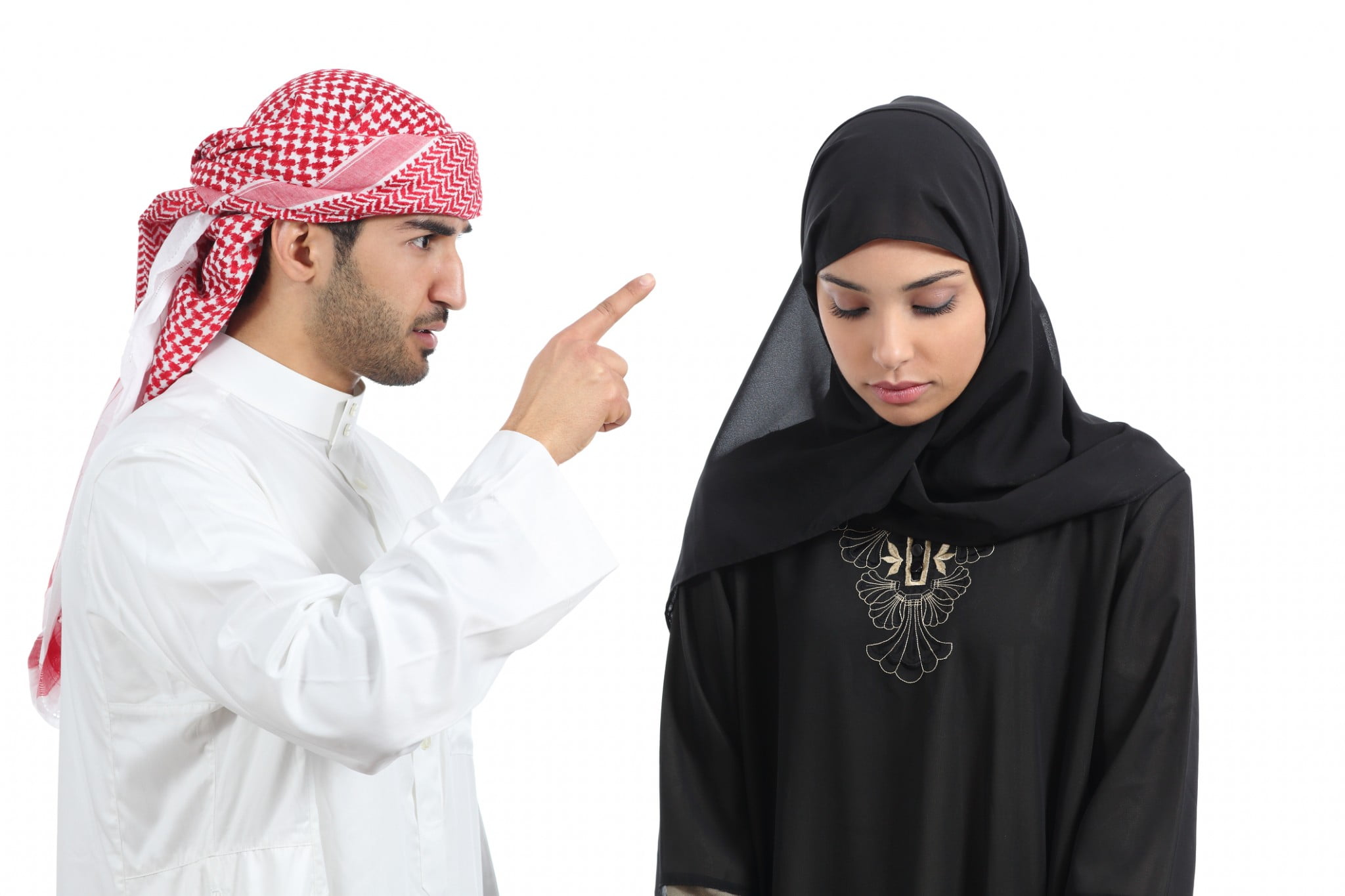