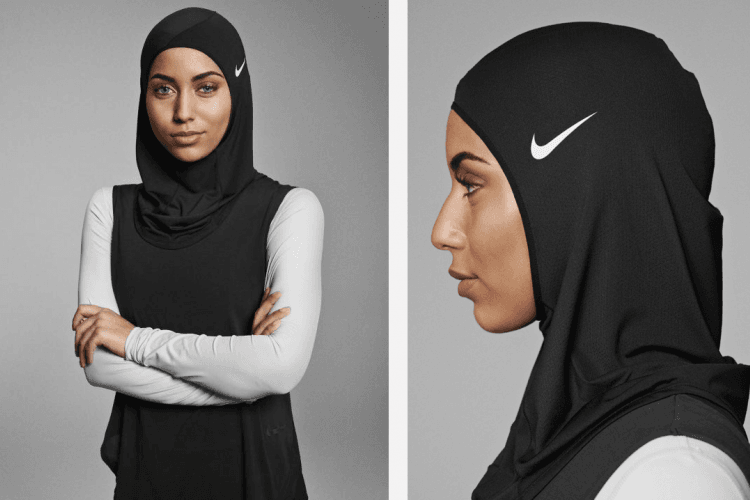 With Nike’s release of a new “Pro-Hijab” geared towards athletic Muslim women, a whole new group of female Muslim Athletes are really excited at the prospect of not being allowed to compete in international domestic and international competitions.

Speaking on condition of anonymity, one female athlete in Saudi Arabia said she loves to run, but found it very difficult to find a male relative willing to escort her outdoors. Of Nike’s new innovation she whispered: “Now with the Nike Pro-Hijab, half my problems are solved!”

Other Muslim women expressed that, were they to make it to a competition, they would be glad to wear the Pro-Hijab while refusing to compete against Israel in international tournaments. One woman noted that “until now, only the men were allowed to flat out refuse to compete against athletes from the Zionist cancer, now I can too!”

Non-Muslim women in the Western world are also excited by the new Pro-Hijab, with Stacy Smith of New York saying “now, when I wear a Hijab at a protest as a show of support for global Feminism, I won’t have to be so damn hot and sweaty all the time.” 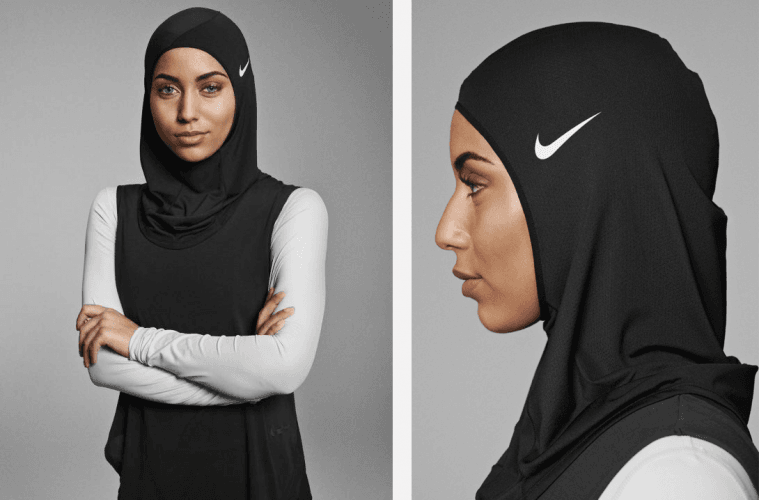