Saudi To Fund Tesla to Get to Mars Ahead of Jews 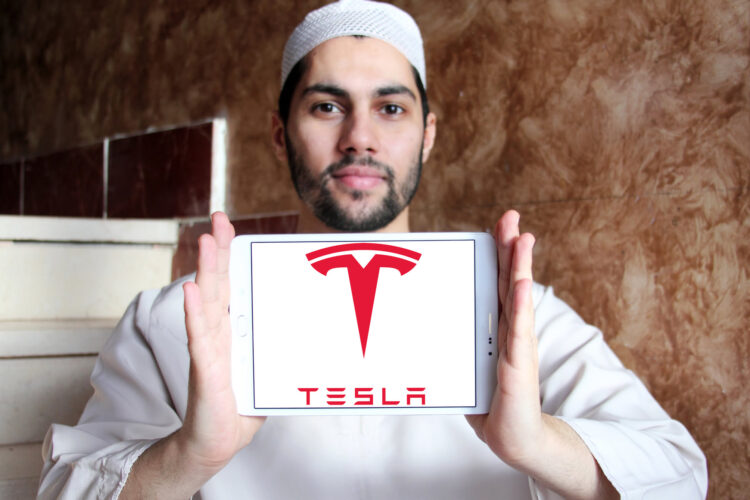 The Saudi Sovereign Wealth Fund has admitted they are in advanced talks with Elon Musk to finance his buyout bid. A spokesman commented, “Let’s be honest the Zionists have won down here on Earth. We need to draw a line under it and look to the stars. Mr. Musk has promised us exclusivity on the first Mars rockets. I don’t care how devious you think the Jews are, they can’t fly.”

“Obviously we will be using the old ‘diversifying from oil’ excuse to provide a smoke screen. But we all know that’s camel crap. We’ve got hundreds of years left of the black stuff. But just imagine ‘Mecca on Mars’. Come on you have to admit it’s got a nice ring to it.”

A spokesman for the Israeli government said, “Two words. Iron. Dome. No one gets into orbit without our permission. Just think what would happen if people got a glimpse of our giant Zionist moon base and put all the pieces together…” 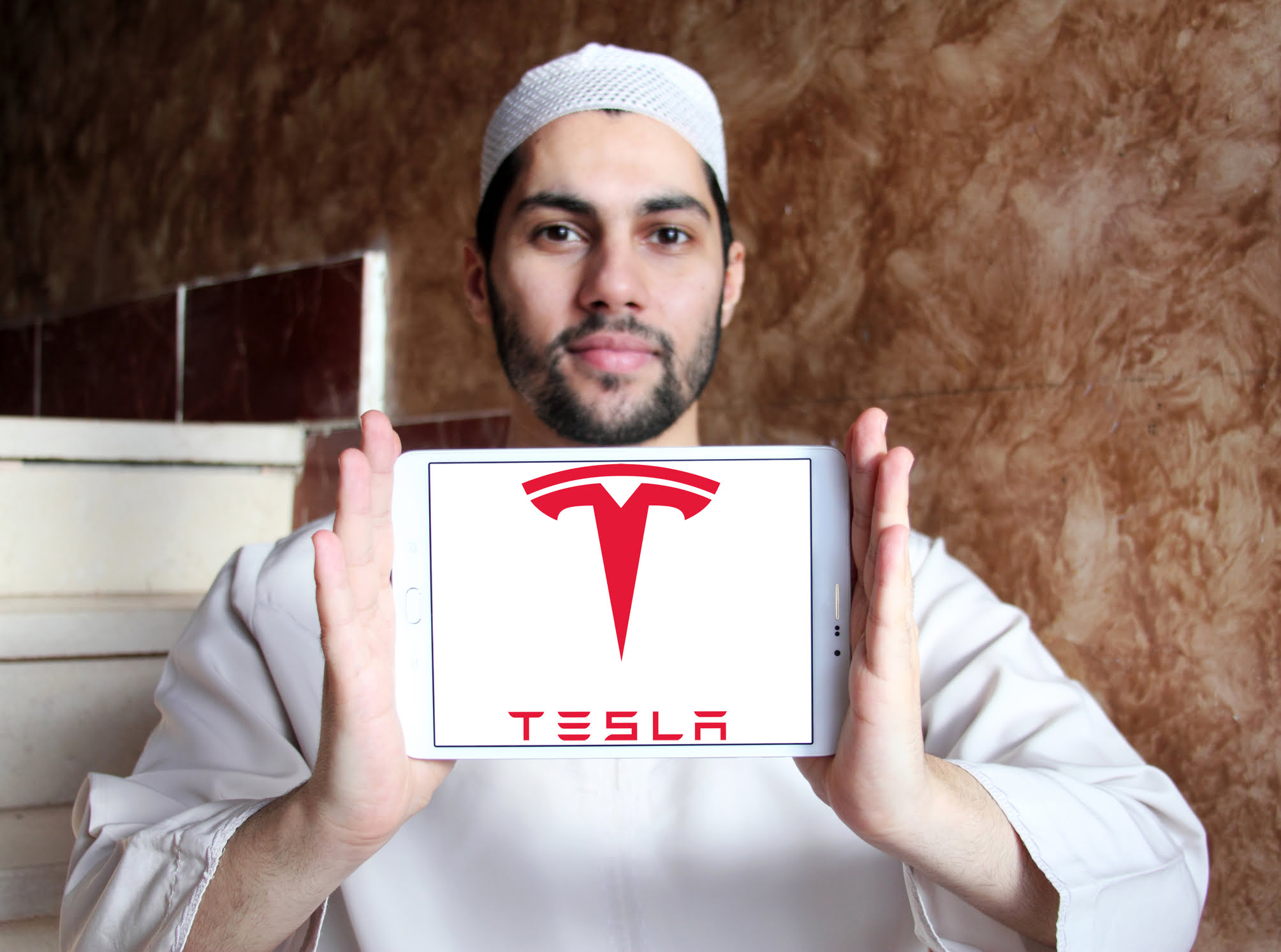