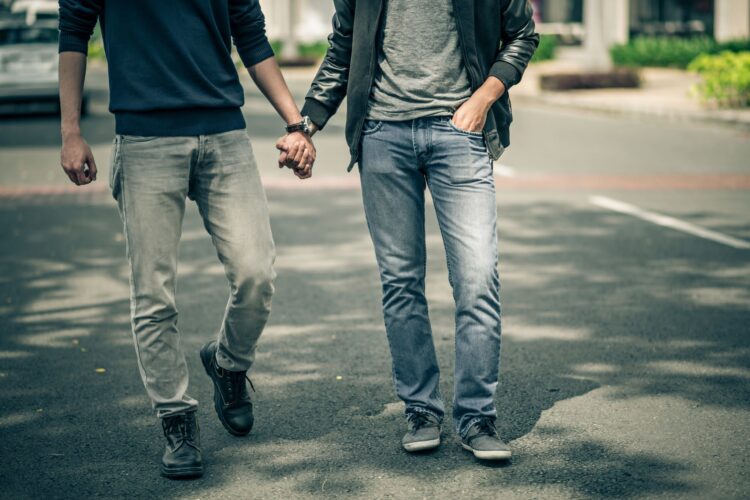 Mohammad Mansour, 28, is a gay Saudi Arabian man, which is ironic because he hasn’t been very happy lately.  Mansour has been upset because he hasn’t slept well in days, and also, he’s currently being held in a Saudi prison on charges of engaging in “icky, gay stuff.”  Though he’s attempted to reach out for help from human rights groups, Mansour recognizes that his case is most likely hopeless, as the world often has trouble criticizing the only country that leaks oil the way people who eat Chipotle leak Chipotle.  The key to staying positive, says the Homorabian, is to focus on a cause.  In this case, the cause is privileged American college students.

“It just breaks my heart when I see their feelings hurt,” Mansour said via a message given to The Mideast Beast by the prison.  “All they want is to have spaces where nothing makes them uncomfortable.  I respect that.”  But, there are those who think that the situation is a lot like seeing a dog, dressed in his Sunday best, walking down the street on his hind legs with his person wearing the collar and leash – backwards. They even think that it’s a bit like having a superfluously long set up for a joke that’s mediocre at best – sad.  These misguided souls seem to think that the students would be better served fighting for the freedom of people like Mansour, rather than pursuing the narcissistic goal of creating a feelings-condom to act as a prophylactic against insult-STDs.  But it seems that these students, who in the context of history are among some of the most privileged whiners that have ever lived, are so full up of indignant self-righteousness that they can’t hear Mansour’s cries for help. 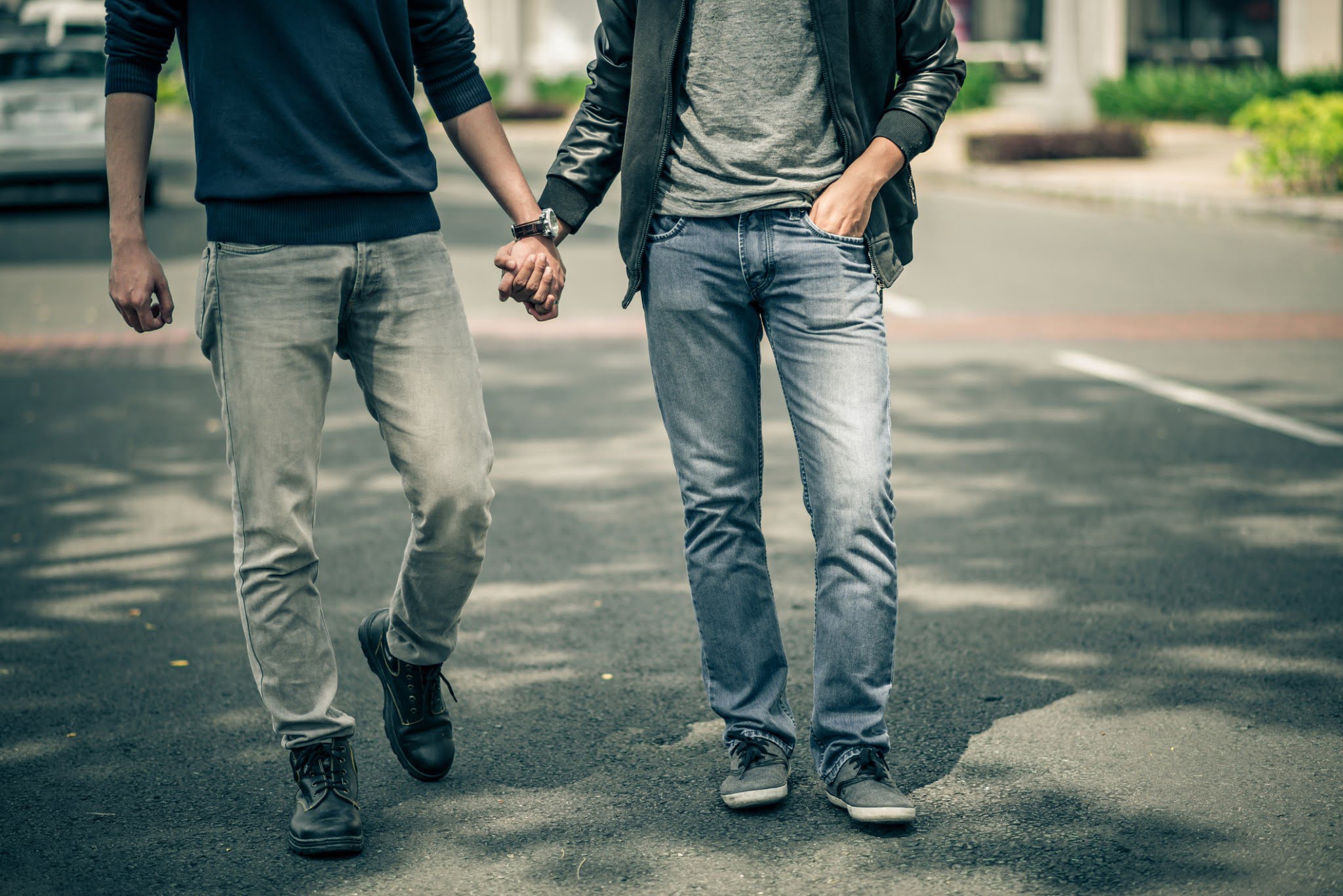