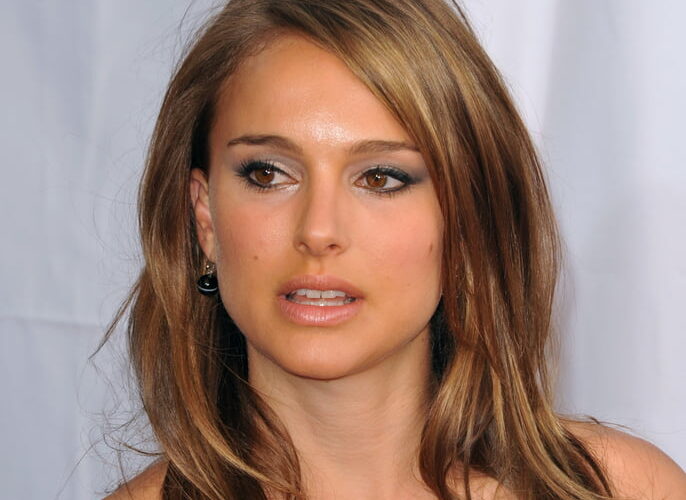 Hairy-palmed Israelis across the country are remarking that it’s just typical that all those nice Jewish girls have refused to get on board with the latest Hollywood craze of letting “jazz shots” of themselves leak onto the internet.

Jonathan Levy, a regular ‘Rabbi-spanker’ from Tel Aviv, spoke for many, “Rihanna, Kate Upton, Selena Gomez and Kim Kardashian, what do they have in common? I’ll tell you, they don’t have to worry about some black clad old crow giving them the evil eye just for wearing something that didn’t cover them down to the ankles.”

“Rihanna may indeed be ambivalent about Israel, but I have to be honest, she’s making up for it with those last few efforts of hers. You’d really think that with us owning Hollywood we could expect to see a bit more of Natalie Portman’s or Mila Kunis’ Star of David.”

“This is exactly why we’re so angry all of the time. You’d think that comprehensively defeating all our regional enemies would earn us some ‘play’ from the Hollywood Hot Jewish Top 40. If this situation doesn’t change soon I’m going to have to start a petition to have Victoria Justice convert in return for our government coming back to the table for the Two-State Solution.”

Rumours that Barbra Streisand was willing to ‘take one for the team’ were greeted with widespread dry heaving across the greater Tel Aviv area. 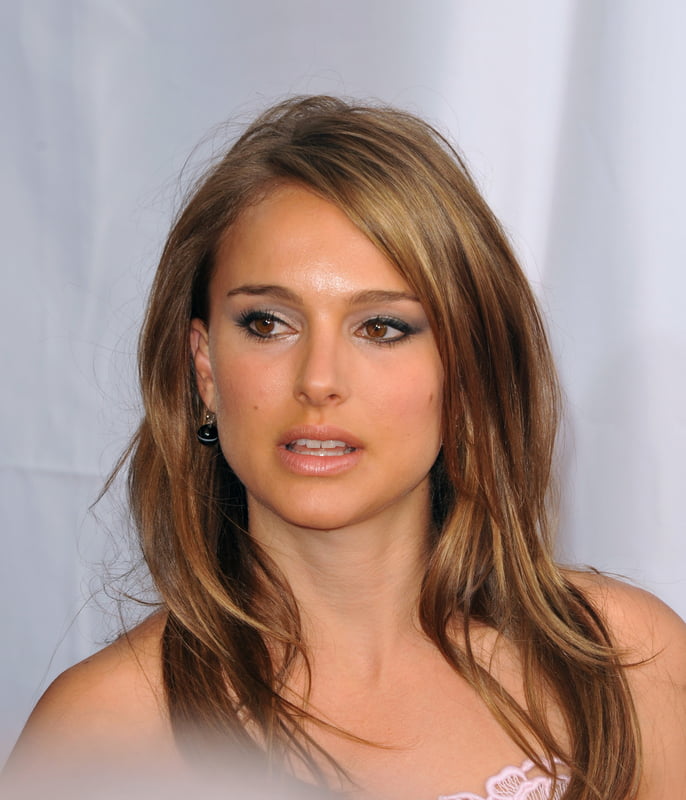