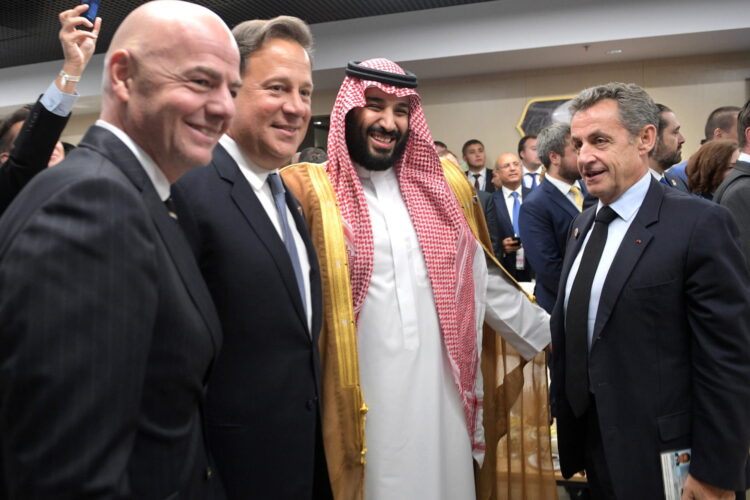 During his official visit to Pakistan Crown Prince Mohammed Bin Salman has invited his hosts to join him and Indian negotiators at the Saudi consulate of their choice for what he has dubbed ‘an introduction to enhanced negotiation techniques.’

A spokesman for the Crown Prince commented, “His Majesty has always felt that when tensions are at their highest the best thing to do is to invite all the parties to the dispute to a sit down and a nice cup of mint tea. He feels strongly that however long held the resentments are and however much innocent blood has been shed, that if we can only break bread together and talk things through calmly then progress can be made. After all, are we not all made in God’s image?”

“And if that doesn’t work then bludgeon them to death with a claw hammer, wrap their bodies in a carpet and dump them in the basement furnace. Really we don’t know why everyone makes out that peace talks are hard.”