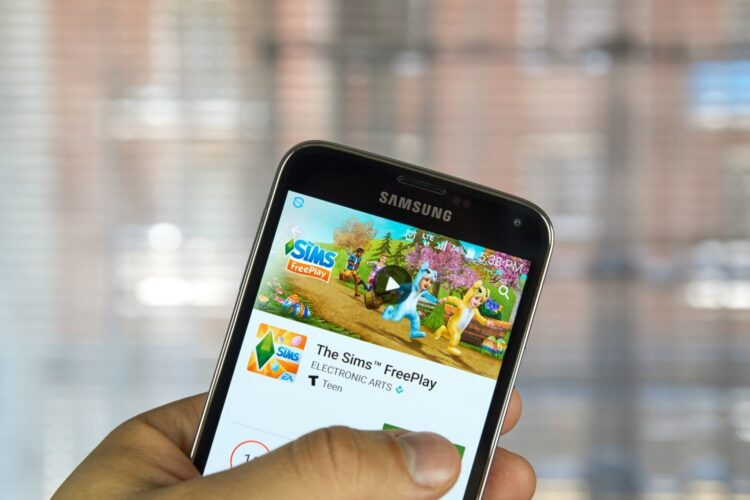 Saudi Crown Prince Mohammed bin Salman and US Mideast envoy Jared Kushner have reached an agreement to end the Israeli-Palestinian conflict, with Israel keeping all its settlement blocs and the Palestinians receiving an independent state in ‘The Sims’ videogame.

The deal, according to sources close to the prince, would see Jerusalem recognized as Israel’s capital, all settlements in the West Bank annexed and Israeli Prime Minister Benjamin Netanyahu named as Grand Mufti. The Palestinians, meanwhile, would be awarded sovereignty in The Sims and given their own world in ‘World of Warcraft.’

“With the world becoming increasingly digital, the concept of physical territory has become less and less relevant,” Kushner told The Mideast Beast. “The Palestinians may be forfeiting a small piece of worthless land, but they’ll receive priceless virtual terrain.”

Under the agreement, Palestinians will be forced to recognize Israel as a Jewish state. But Palestine will be bestowed the honor of having a star named after the country through the International Star Registry.

“They may not get their own country, but they will have something better – their own solar system,” Prince Salman said. “I would call that a win.”