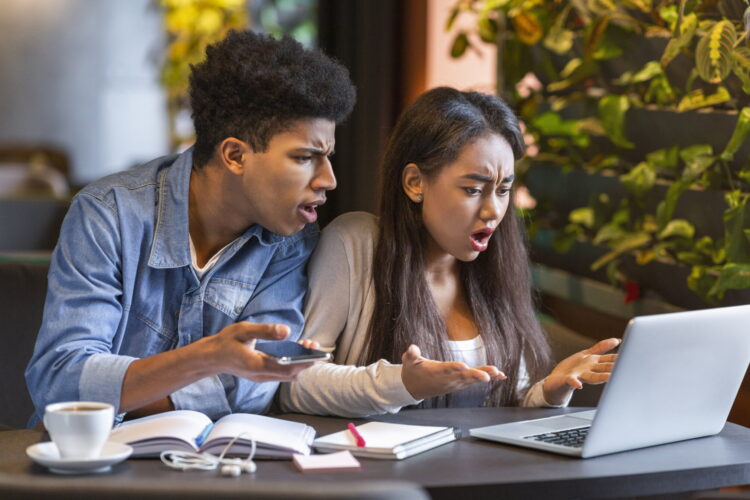 Students that had been looking forward to hearing the geriatric terrorist were devastated that someone would prevent them from participating in the event by ending it prematurely for political purposes.

The event was originally supposed to be hosted on Zoom, the popular service for asking people if your microphone works but was canceled after a public outcry. The stream was moved to YouTube, before being suddenly halted in the middle without any explanation or prior announcement. The event moderator, associate professor Rabab Abdulhadi, said in status updates on her personal Facebook page that Zoom had removed the event link, and later reported that YouTube had pulled the plug mid conversation saying, “the fact that someone would try to take over our conversation mid-stream, and tell us where to go, and what to do, without asking for permission is outrageous!”

Other students were similarly distraught saying that it was unacceptable that Jewish Students took over their livestream without permission asking, “why would anyone do such a thing?” Another participant said, “all we wanted was to get somewhere with this conversation, and we were prevented from getting there!” 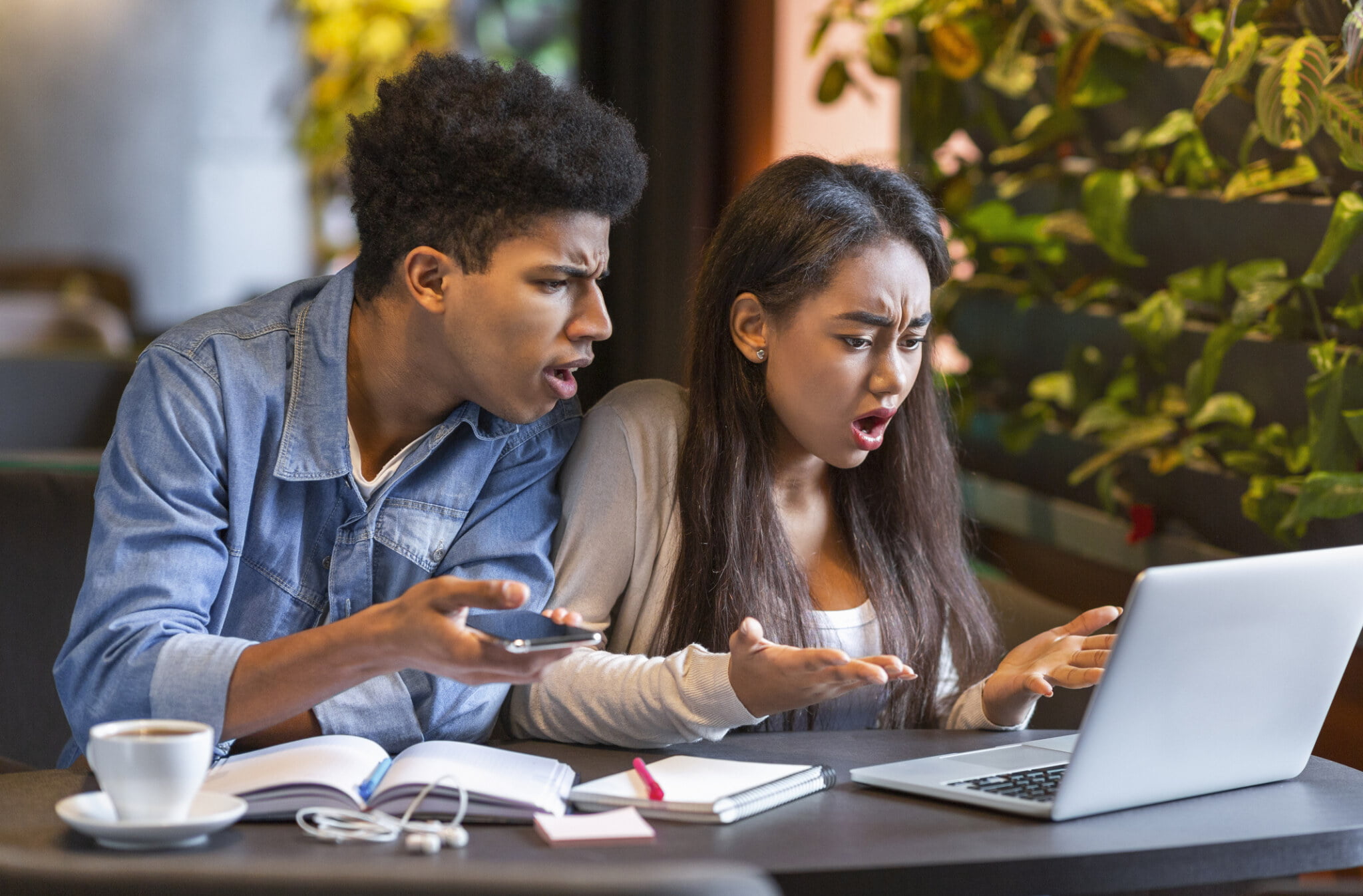