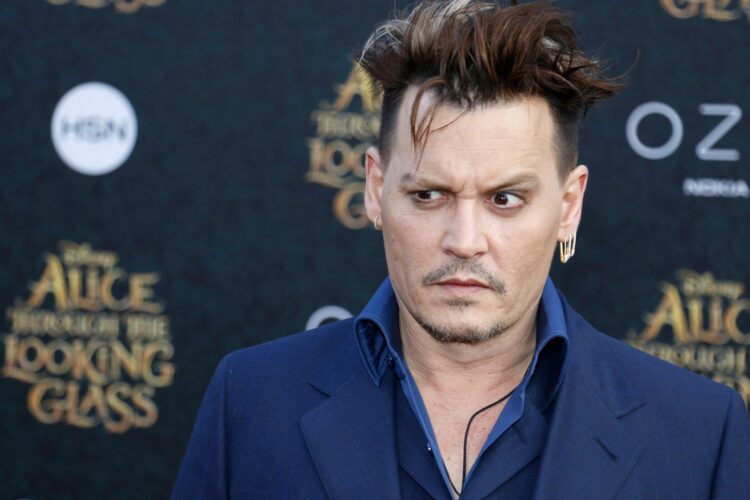 Johnny Depp, recently accused by estranged wife Amber Heard of domestic violence, and now currently involved in a nasty court battle, has undergone an extra amount of scrutiny from lead Saudi Arabian family therapist Khaled Al-Saqaby today as he expressed his disappointment toward the actor in an ‘open letter’.

“There is a proper and an improper way to beat one’s wife, as I’ve successfully taught here in The Kingdom for many years. This is a tricky topic, but Allah willing we will help Johnny understand his mistakes and hopefully learn from them for his next marriage to a young starlet.” Al-Saqaby stressed that “the necessary Islamic conditions for beating must be met! You may only lightly beat your wife with a soft object such as a handkerchief or a Shamwow. In Johnny’s case, he could have hit Amber with the ratty bandana he wore in the Pirates of the Caribbean films. That would have been a great choice. Instead, he hit her in the face with an iPhone. That is not a pre-approved wife-smacking object in the eyes of Allah.”

Met with opposition over his statement concerning the truth of Heard’s allegations, Al-Saqaby concluded that it’s all the more reason for Johnny to learn how to perform domestic violence. “Had he done it right, if at all, she’d have known better than to speak in the first place.”

Al-Saqaby suggested that Mr. Depp should take note of a recent ruling from Pakistan’s Council of Islamic Ideology. “What Johnny should do is really model his future disciplining of women on Pakistan’s example. They just made it legal for husbands to lightly beat their wives, with a hat or a turban. Unless your intention is an honor killing, in which case, no man should hit a woman in the face with an iPhone, especially an iPhone 6: the casing is much too sensitive as we have seen with #Bendgate,” and suggests to “try a Samsung instead. They’re larger and will get the job done faster in less blows, allowing for your arm to rest before needing to haul the body away.”