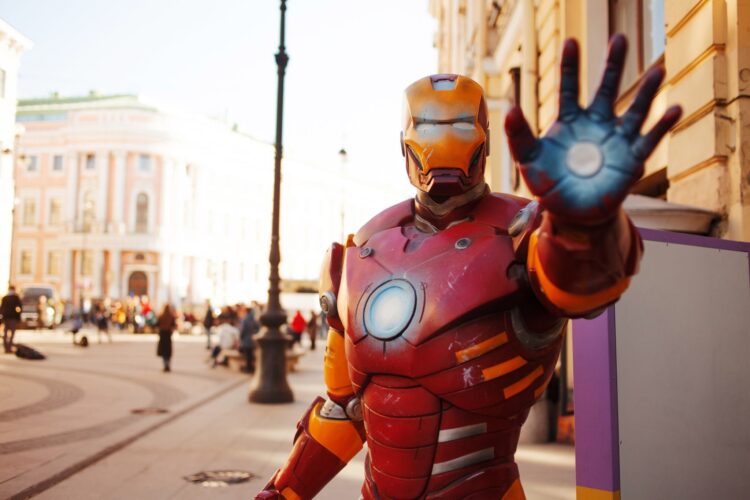 In a sign that no one in the kingdom is truly above the law, Saudi Crown Prince Mohammed bin Salman has been beheaded after authorities say he posted spoilers to Avengers: Endgame.

The crown prince was arrested following a tweet in which he stated, “Just saw the new Avengers movie, and I have to say, way to go Thanos!” Within hours of his arrest, police said he had confessed to the crime and agreed to his execution, one of hundreds executed for allegedly revealing plot points of the blockbuster film.

Though bin Salman is said to have confessed, he maintained his innocence in the run-up to his execution.

“I was tortured! They forged my signature!” he yelled while he was dragged to his execution. “It wasn’t a spoiler. All I said was that I liked Thanos!”

While executions are nothing new in Saudi Arabia, many experts on the region were surprised to see the crown prince, who seemed entrenched in power, fall victim to the sword. 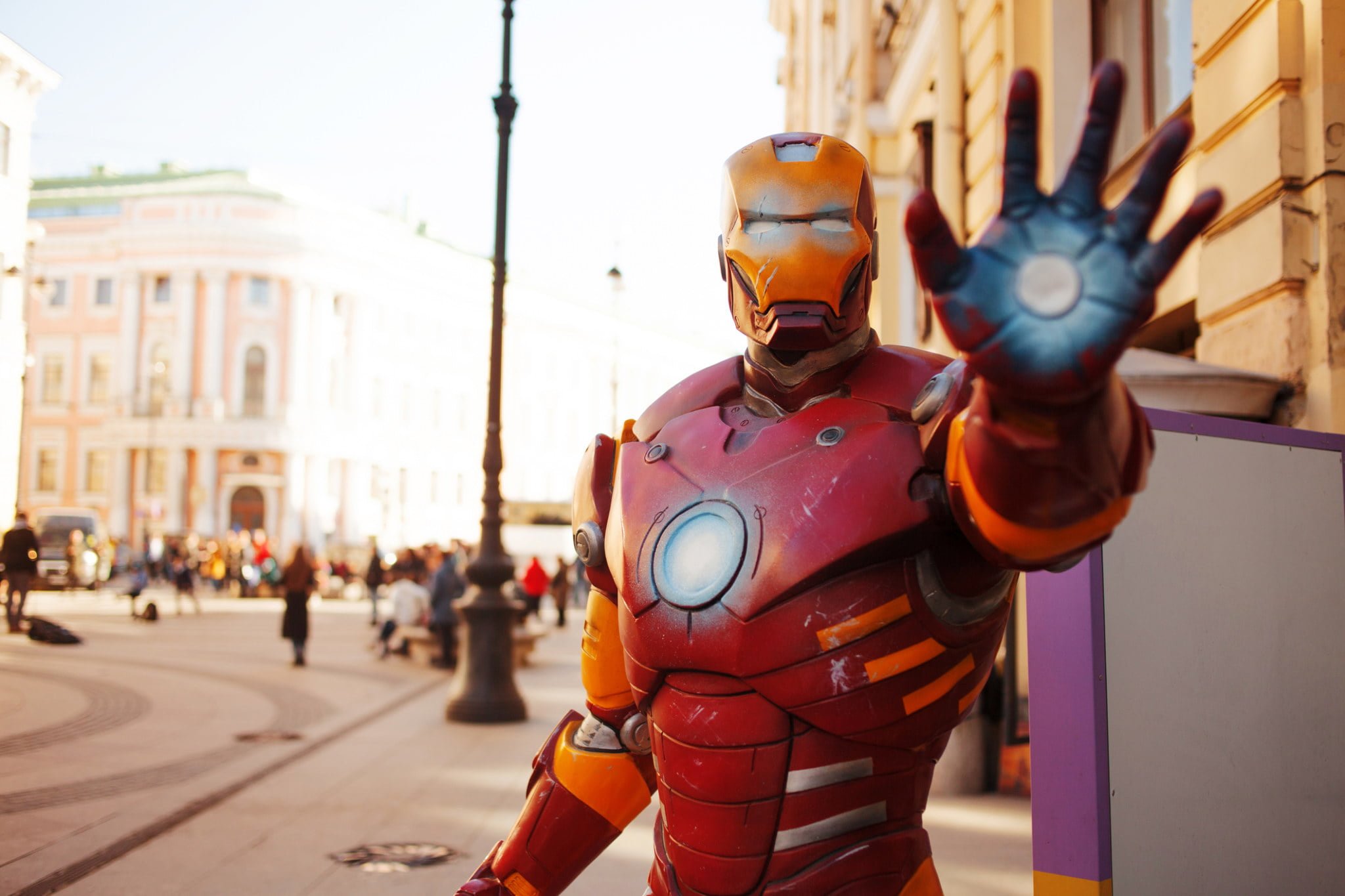