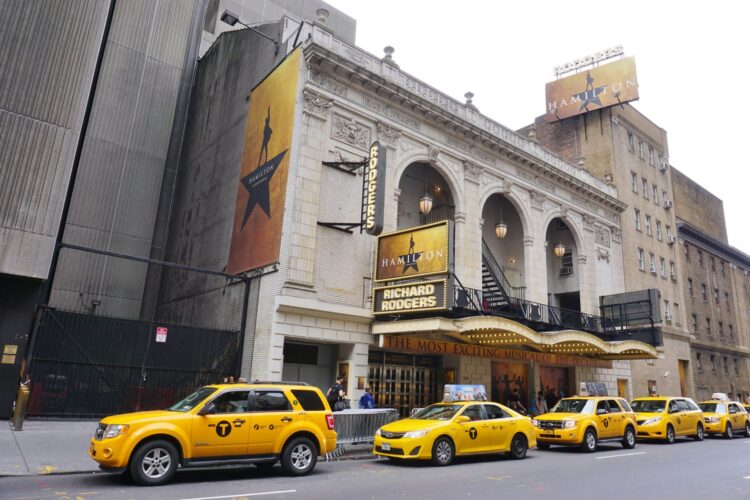 © Eqroy8 | Dreamstime.com - The Musical Hamilton At The Rodgers Theater In New York Photo

“After all the stress at work, I had been looking forward to a nice night with my wife at the theater,” Assad wrote on a StubHub posting listing the tickets at face value. “But apparently, the cast has taken up the habit of harassing people in the audience over issues that they’re having at work, and I just don’t need that shit.”

While Assad said that he bore no hard feelings towards the Hamilton cast, his boss, Russian President Vladimir Putin, took to Twitter to rail against the cast’s habit of lecturing political leaders in the audience.

“Cast and producers of Hamilton must apologize for scaring my dear Bashar,” Putin Tweeted after the incident. “Hamilton very overrated. Theater should be safe space. We will deal with these terrorists.” 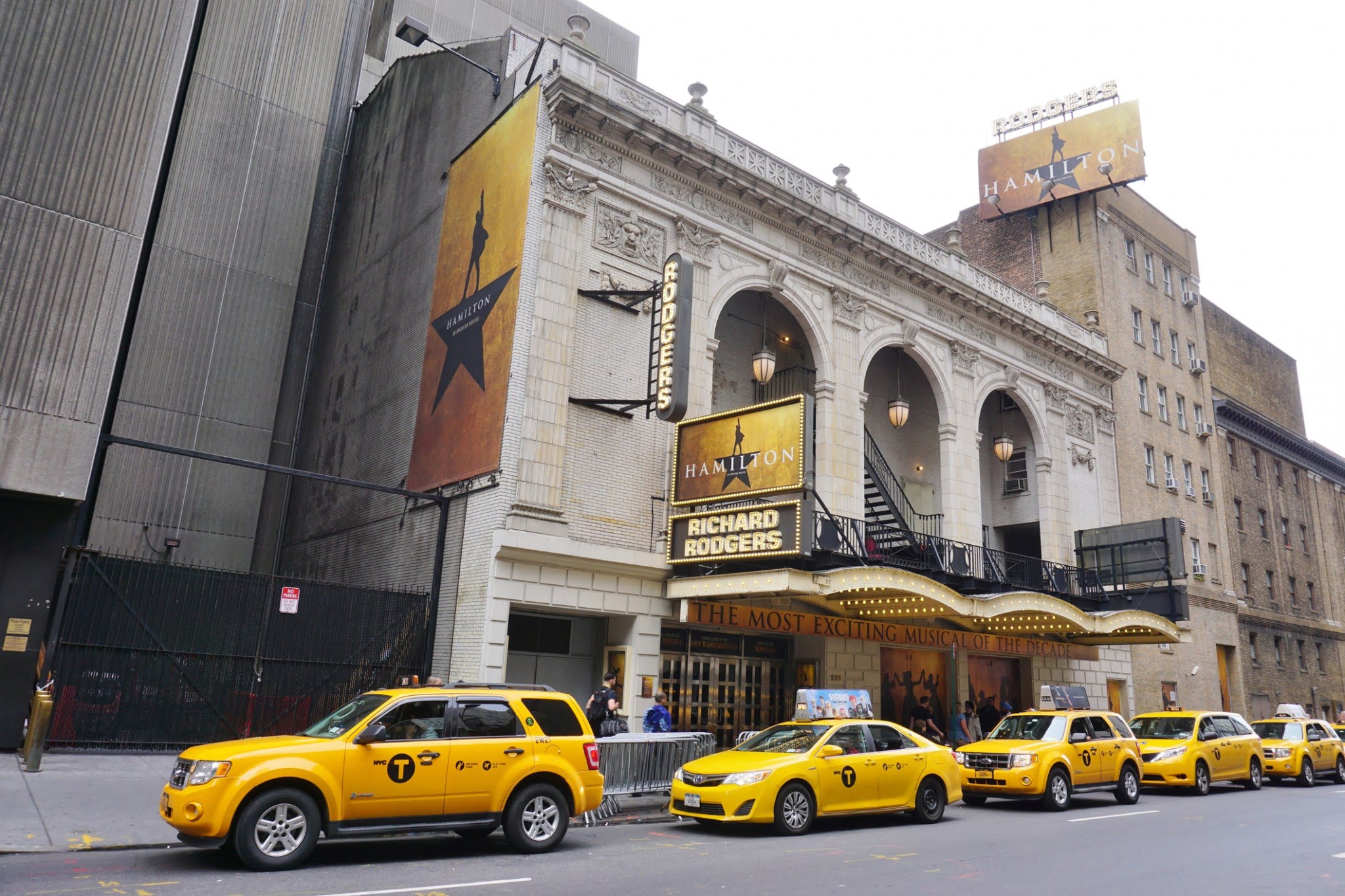