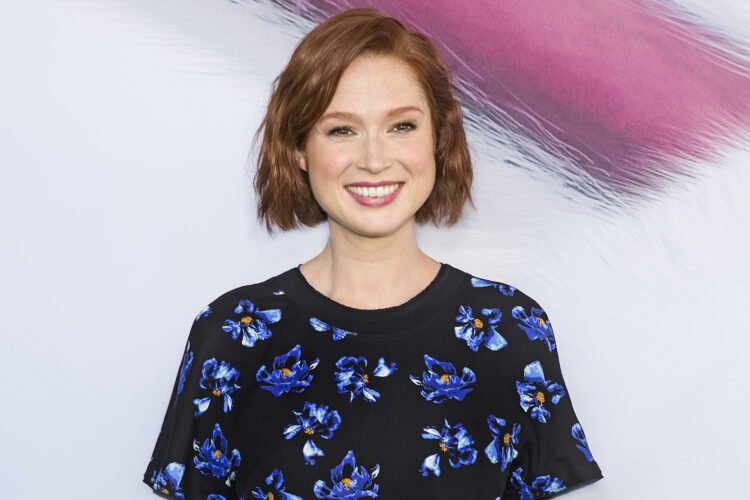 Actress Ellie Kemper is once again apologizing for her youthful indiscretion after it emerged that the star appeared in Al Qaeda’s 1999 ‘Queen of the Jihad’ debutante ball.

Kemper, known for her roles in Bridesmaids, The Office, and The Unbreakable Kimmy Schmidt, said she knew little about the terror group when she participated in the pageant.

“All I knew was that these guys were really religious, they wore black with everything, and they wanted to restore something called ‘Cali’s Fate,’ whatever that was,” Kemper said. “I know that ignorance is not an excuse, but I never would have gotten involved if I knew they were planning to do 9/11 and stuff.”

It is the second apology Kemper has had to issue this week. She previously apologized for attending a ball founded by former Confederate officers.

“I just liked wearing those little tiaras,” she explained. “How was I supposed to know that the people giving them to me were Klansmen and jihadis?”

As of press time, Kemper was also discovered to have also taken second prize in the 1997 “Milosevic Ball.” 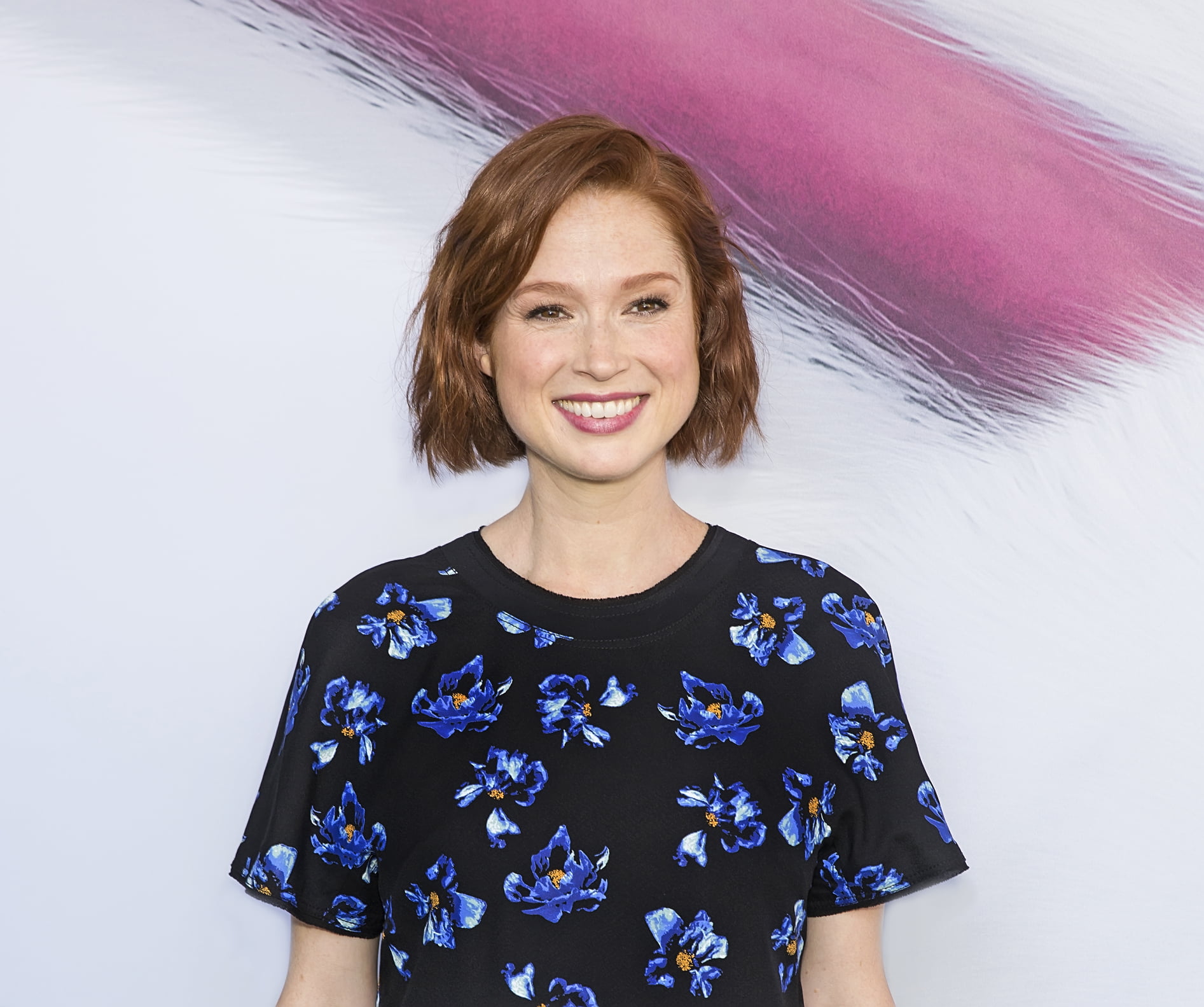