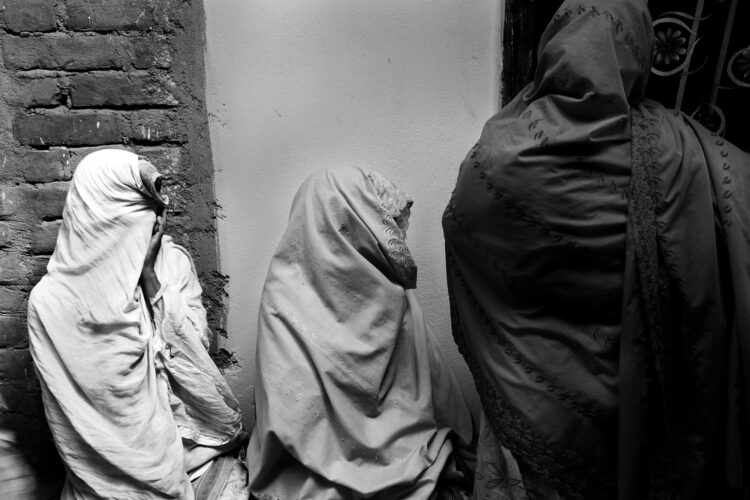 “Are you tired of having to buy cumbersome and expensive body bags after finishing an honor killing?” Asks a new Saudi Arabian commercial, “then you need the Burkbody Bag!”

Honor killings are, much like Bill Cosby, a disturbing reality for too many women across the world. And while this type of murder is viewed by the international community as being as anachronistic as ruling kings and queens, the Muslim world has both in spades.  So much so, it seems, that in Saudi Arabia, honor killers are seen as an untapped niche market.  So lo and behold, the new product is a burka that doubles as a body bag.  According to the product Facebook page, it “is worn as a normal burka, but then can be zipped up and discarded after the wearer is dispatched for undoubtedly justified reasons.”

One fan of the product’s Facebook page wrote, “When I killed my daughter last year, the whole process was a nightmare – buy the knife, buy the burka she took off for her secret boyfriend, buy the body bag… money, money, money.  But now, my other daughter’s outfit is a great twofer- it’s like the opposite of a spork!  Thanks Burkbody Bag!!”

We reached out to the commenter, but were informed that he was out “making good use of the Burkbody Bag.”  The twittersphere is now abuzz with excitement, with many claiming the Burkbody Bag, “the best innovation since sliced pita.” Although others are starting to push back against the culture of honor killings, calling them “horrifying and baffling – just like unsliced pita.”