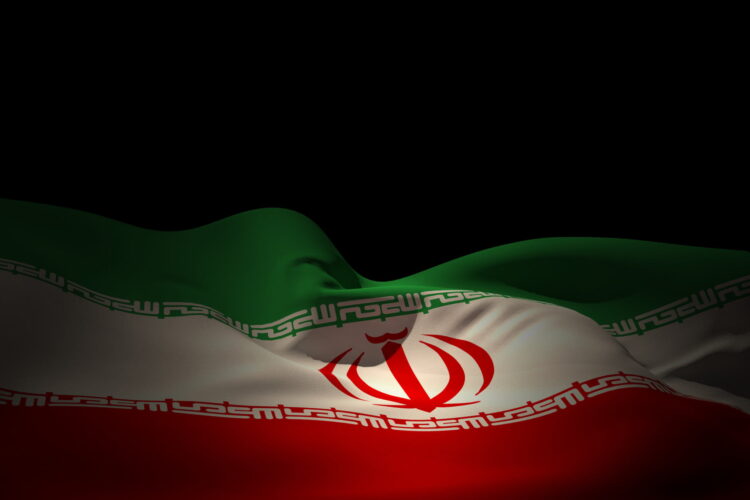 The Islamic Republic of Iran has emerged as a world leader in tolerance and human rights, a series of reports by journalists allowed to leave the country of their own free will revealed this week. Further, several reporters not currently jailed for espionage have documented that the Iranian regime has no interest in war and is in the process of retraining its elite soldiers as jugglers.

“While many in the West fear the Iranian regime, it’s actually composed of moderate, rational actors eager to embrace secular democracy as soon as this nuclear deal is signed,” said one reporter who is not being prosecuted in a super-secret closed trial. “In fact, once a deal is signed and sanctions are lifted, they plan to turn their nuclear facilities into waterparks for the kids.”

Allegations that the Iranian government would use proceeds from the lifting of sanctions to fund terrorist groups throughout the Middle East were thoroughly debunked, as journalists not jailed for “propaganda against the establishment” unanimously agreed that the additional revenue would be spent on rescuing puppies.

Congressional Republicans viewed the journalists’ claims skeptically, calling it odd that several of the news stories ended with the reporters breaking down in tears and saying, “Now please let me see my family.” President Obama, however, dismissed these doubts, saying such concerns show that some people will simply never be satisfied.

“As these reports prove, there are moderate elements within the regime that will be empowered by having unchecked underground nuclear facilities, unrestricted military capabilities, and a sudden cash windfall,” Obama told The Israeli Daily. “Anyone against this deal needs to articulate what exactly their problem is with waterparks and puppies.”

The Israeli Daily could not independently verify the reports, as our reporter was busted for “collaborating with hostile governments” and “summoning the devil” while on assignment in Tehran.