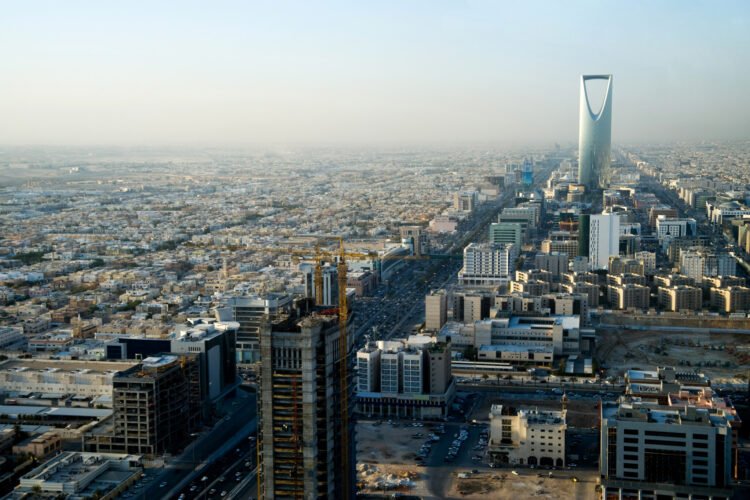 As the international community continues to decry about the lack of help from Arab-Muslim countries regarding Syrian refugees, the diminutive Saudi Kingdom announced today that it really wants to help its Syrian brothers and sisters but it’s unfortunately bursting at the seams.

Saudi Foreign Minister Abdul Jabbar commented; “We’re just full up right now. Imagine how you feel after Ramadan ends and you hit the buffet. Well like that. Look, go and ask Kuwait, they’ve got loads of space.”

The Mayor of Riyadh stated; “I know visitors to the Capital may be confused by what look like endless miles of empty desert, but they are mistaken. All the available land is already accounted for with our pressing need for more palaces, dune buggy racing tracks, and traditional prostitute burying grounds. That last one? Did I say ‘prostitute’, I meant ‘falcon.’”

A spokesman for the Qatari government said; “Look, we don’t want to seem like dicks but those Syrians really are the wrong kind of Muslims.”