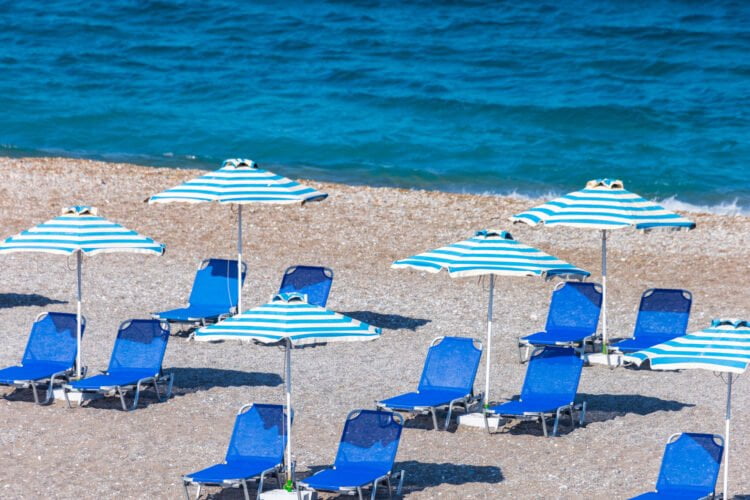 The Saudi Arabian government has admitted to being disappointed at the public reaction to its plans for new tourist resorts on islands in the Red Sea.

One blogger commented, “So what you’re saying is it will be like lying on a beach in Dubai but without the two-for-one cocktail hour. Or like lying on the beach in Tel Aviv but with all the girls covered in black sheets. You’re not really selling this to me.”

Another said, “I appreciate that Madain Saleh is more impressive than Petra, but at least I can get a beer back in my hotel after I’ve been to Petra. And no one in the history of tourism has ever taken part in parasailing, riding jet skis, or being towed behind a speedboat on a giant inflatable banana without being at least halfway tit-faced.”

A spokesman for the Saudi tourism authority stated, “You’re really not getting the point of this, are you? We have the perfect tagline: “All of the sun, none of the Jews.” Catchy, right?” 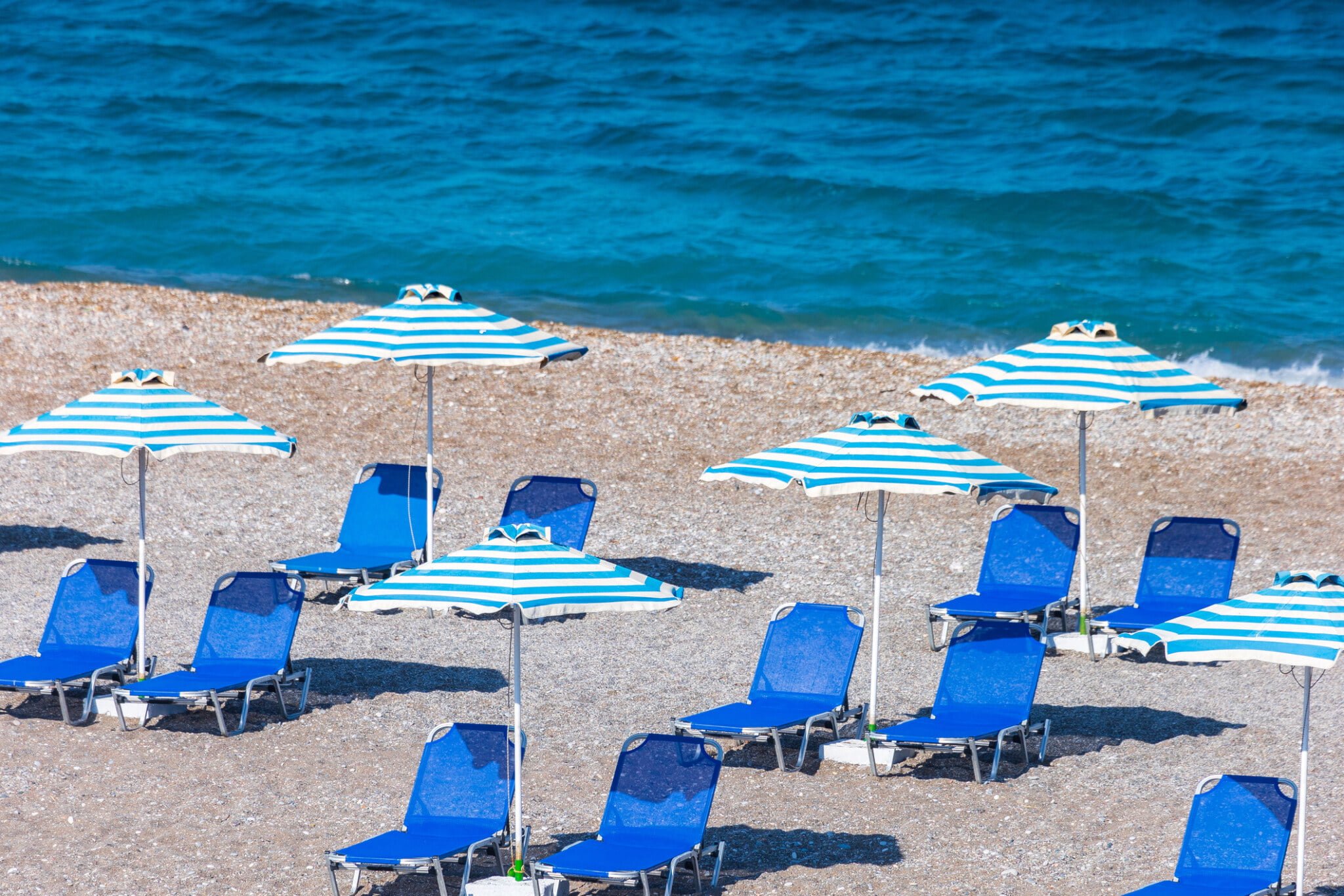