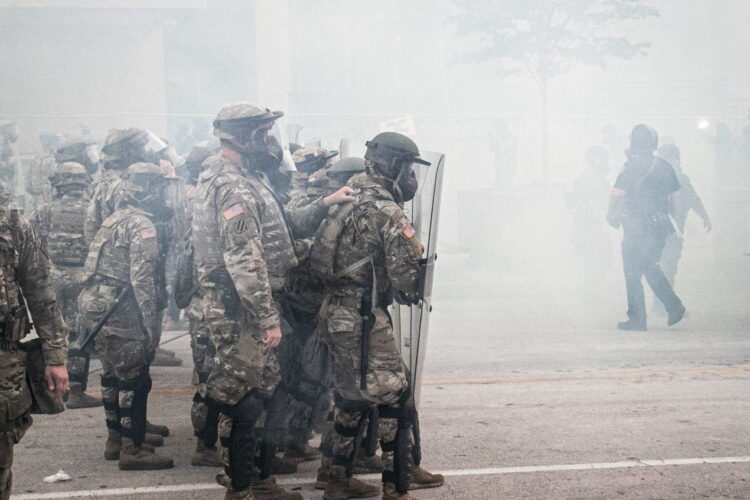 After months of unrest and riots across American cities led to journalists being arrested and threatened, CNN announced they may be moving their headquarters to the Middle East “We are trying to move somewhere with more freedom of press,” said a spokesperson of the news network. “So far the candidates are Riyadh, Kabul, and Tehran. However, due to unexpected cuts, new office spaces have opened up in the Saudi Consulate in Istanbul, so we will be looking into that.”

Multiple CNN employees supported the decision claiming they feel threatened doing their jobs in the U.S. “Yes, I feel very threatened,” said Anderson Cooper. “First, there was the anti-journalist rhetoric which I was OK with since no one at the network is technically a journalist. But last week, the President called me and accused me of being an albino Kenyan citizen, and that was the last straw.” Cooper expressed some concern about the potential locations of the new headquarters. “I know that the Saudi King is homophobic, but he’s also sexist and he has hundreds of women in his palace. Who knows? Maybe I’ll get lucky.”

Some US networks expressed support for the President’s actions. “We run anti-Trump stories constantly without consequences,” said Fox News host and full-time meanie, Tucker Carlson. “Last week we ran a segment questioning whether the President can effectively do his job rolling back essential restrictions to further the pandemic if he is constantly pressed by evil protestors to solve non-existent problems like racism.” 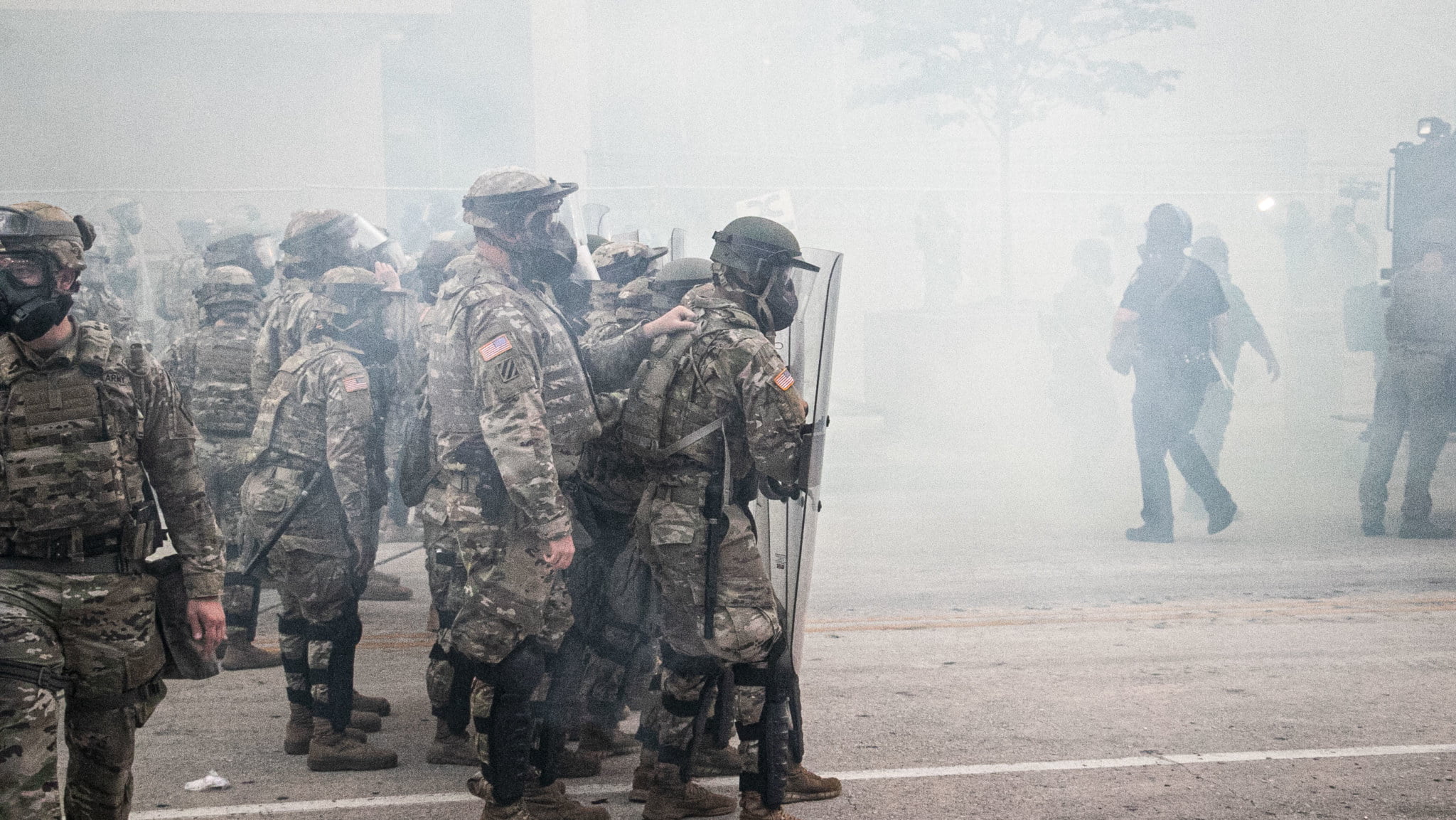