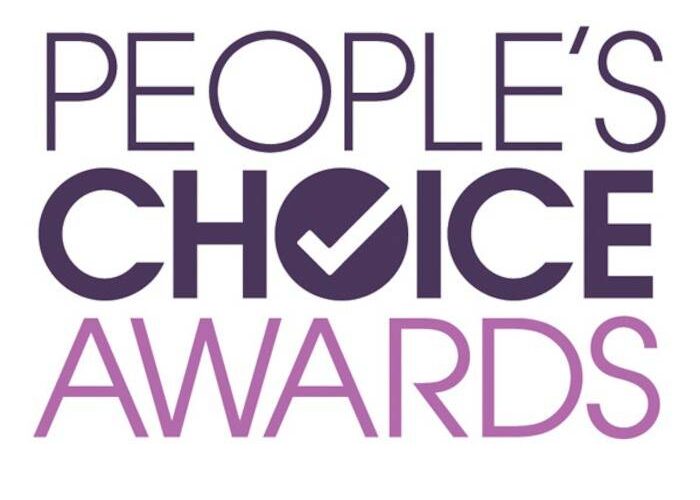 Foreign actors including Russia, Iran and China are seeking to interfere in voting in next month’s E! People’s Choice Awards, the FBI has warned in a recent report.

These countries originally planned to hack the November 3 presidential election, but after spending vast amounts of time and resources they found the US electoral system too confusing.

“Between early voting, the electoral college and voter ID laws, we had a tough time wrapping our heads around the whole US elections process,” said one Iranian intelligence agent. “The E! People’s Choice Awards voting is much more straightforward, and by rigging these elections we can shake American’s faith in their own culture.”