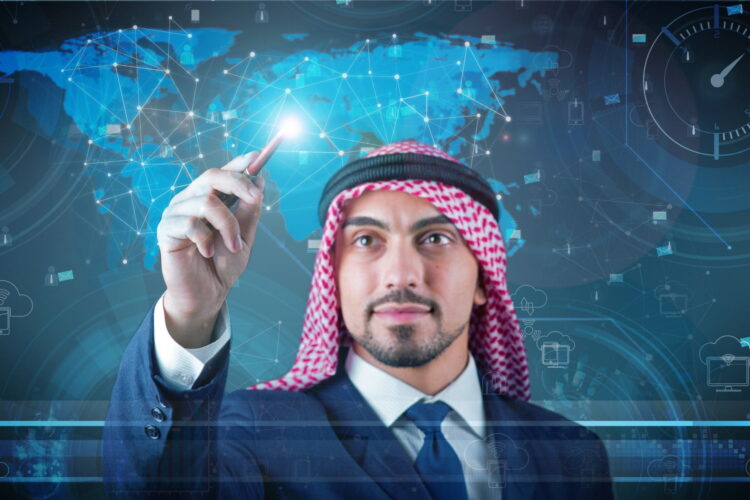 As part of the new Crown Prince initiative to democratize Saudi Arabia, the government has announced that they are launching a new social network called YallaBook. The initiative is set to replace Facebook, recently banned in the kingdom, “due to the corporation’s authoritarian structure,” according to Saudi officials.

The Crown Prince has spent the last week promoting the new network. “This is an important step to ensure this country upholds the democratic values upon which it was founded,” he commented. “Also, where’s my phone? Did Trump call?”

When reached for comment a spokesman for Mark Zuckerberg said: “we are NOT selling data! Oh, wait the Saudi thing… Yeah, we’re fine with that. Whatever.”

The Saudi population is expected to make the move to the new platform quickly and happily because otherwise you’ll see what happens. Is the Crown Prince making himself understood? 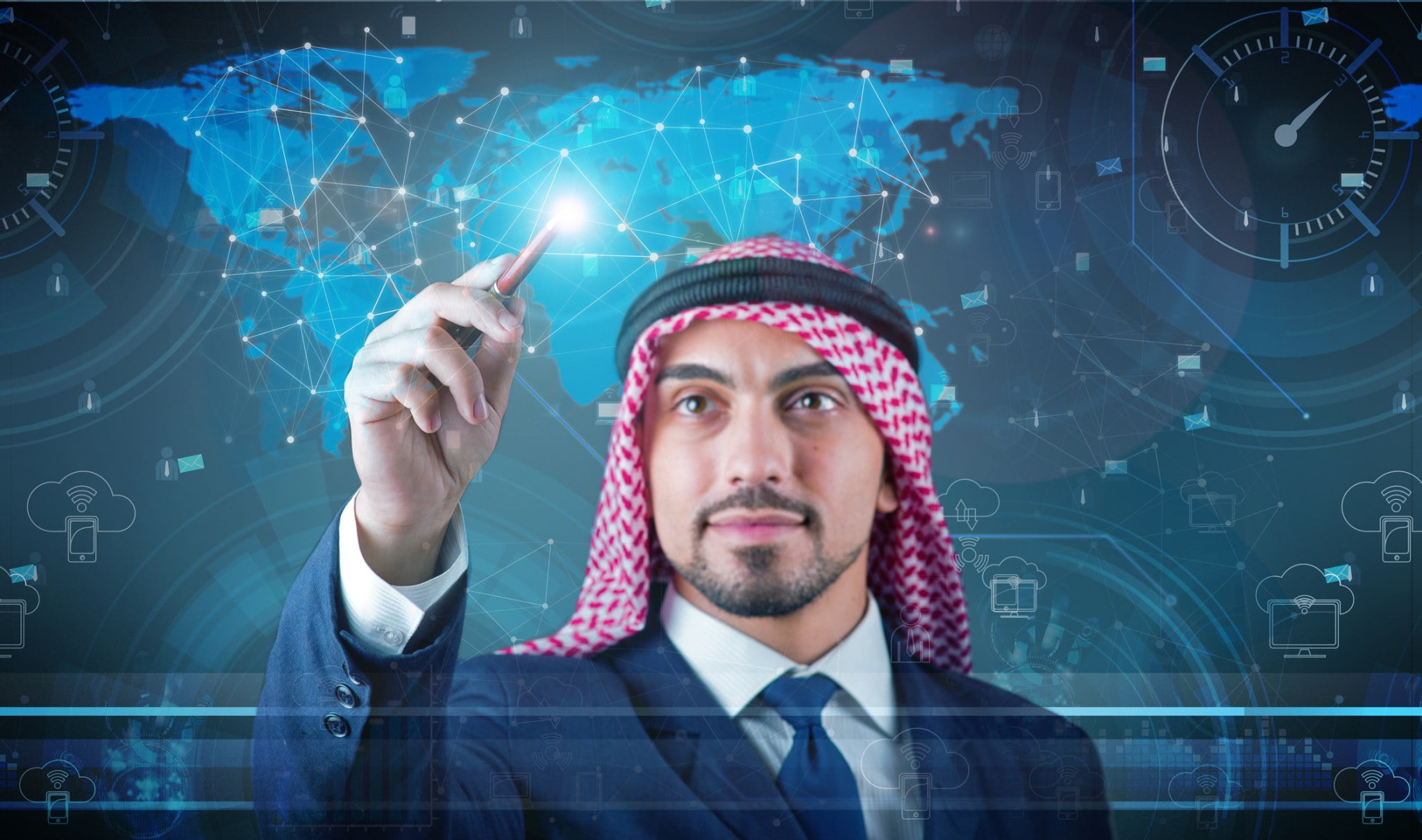