Saudi Arabia Experiments with Leasing to Other Fanatics 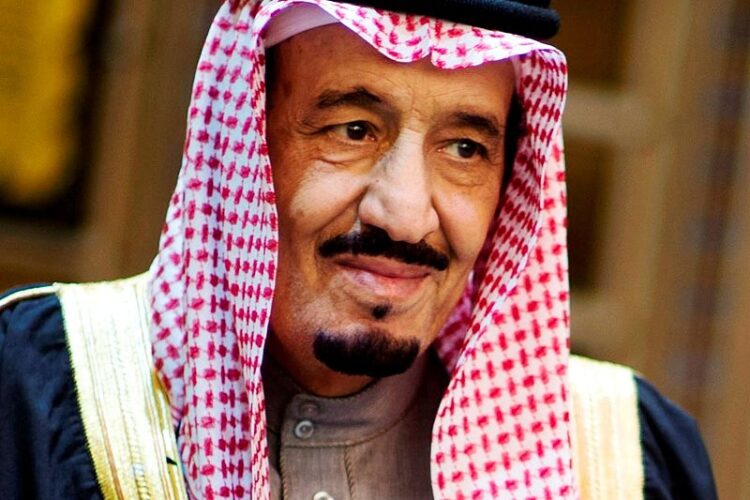 Rabbi Shlomo Yetz of Britain’s orthodox Jewish community was surprised to read the following advertisement in his morning paper (here translated from the Yiddish): “Feeling Oppressed by the Secular World? Dealing with the Godless Getting You Down? Furious About Women Being Allowed to Drive? Come To a Nation You Can Call Home!” Imagine the Rabbi’s surprise when he called the number and found he had dialed the Saudi Arabian Embassy?

And Rabbi Yetz wasn’t the only one. Catholic Priest, Father Michael Tuchewe, assistant the Cardinal of Dublin, also called the number. “As someone who believes in denying so many others their rights, we’re feeling increasingly isolated,” Father Tuchewe told The Mideast Beast. “It was a relief discovering others who felt our anguish.”

Reacting to the recent decline in oil prices, Saudi Arabia has launched a new program for those of other faiths who share the Saudi’s narrow view. “I was thinking,” Saudi Minister of Tourism and Oppressing Homosexuals, Prince Abdul ibn Schlong, told The Mideast Beast, “what beyond oil can the Kingdom offer the world? And to whom? Obviously, we own the camel sex tourism industry, but there had to be more.” So Prince Schlong convinced the king to let him launch a pilot program. “There are lots of folks who feel bereft if they can’t deny others their freedoms. We Saudis are here to say, ‘we feel you, brother.’ So why not come to one of our many planned ghettos – I mean communities.”

While neither the Rabbi nor the Priest would comment on potential plans to relocate, both were intrigued. “I’ve talked to Prince Schlong,” the Rabbi explained, “and even if we’re not allowed to choose who to oppress, it sounds like the Saudis are already oppressing all the right people.”