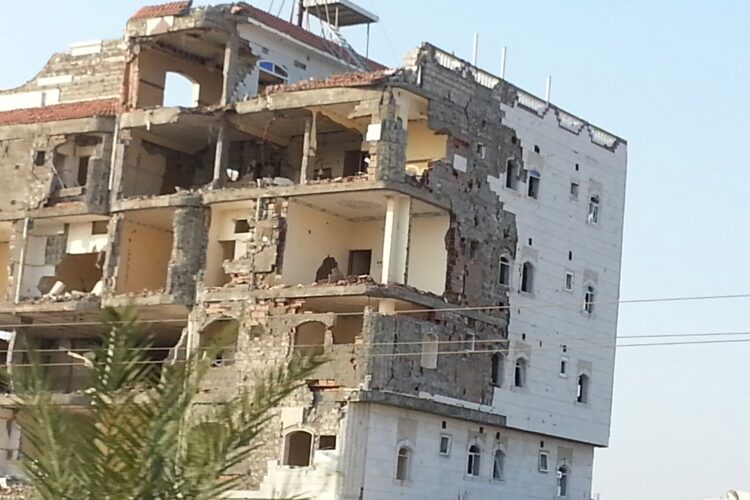 The Saudi Government has welcomed a UN report that they be removed from the blacklist of countries that cause harm to children during conflict.

A spokesman for the Kingdom commented, “We’re pleased to report that as of this week we will no longer be harming Yemeni kids, mainly because we killed the last one on Tuesday. The little rascal was a particular hard target because he just would not sit still. You know how three years old are. However, a 500lb laser guided bomb put an end to his ‘play time’, and incidentally the half a dozen family members that were apparently celebrating his birthday with him.”

A spokesperson for the IDF stated, “Fucking amateurs the lot of them. Everyone knows you need to a keep a decent crop of the young ones alive, so they can grow to be embittered teenagers. How the hell do you think we all keep this cycle of violence going? If the Saudi’s aren’t careful, they will have no one left to fight in another ten years. And they shouldn’t expect to come crying to us hoping for a little skirmish. We prefer opponents that put up a decent fight…”