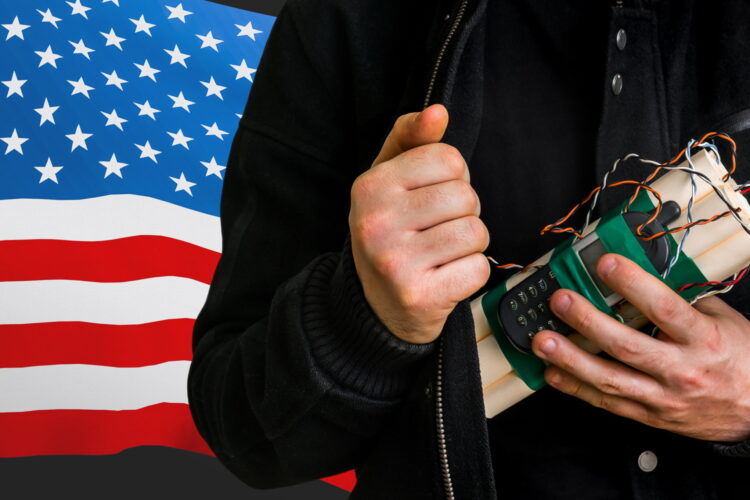 In an effort to prevent the spread of coronavirus, the Islamic State is advising its suicide bombers to avoid large crowds and densely packed areas while carrying out their operations.

“As we look to mitigate the harm caused by COVID-19, we are adjusting our operations to protect our mujahideen against the threat of the virus,” ISIS leader Amir Mohammed al-Salbi said in a memo to employees. “Suicide bombers and other prospective martyrs should avoid crowded locations and be sure to wash their hands before and – if possible – after each attack.”

Wednesday night, an ISIS attack at a rock concert in London killed only the suicide bomber, who waited until the venue had been cleared of all attendees to enter and detonate his vest. And a mass shooter in the US arrived at a local mall hours before it opened and unloaded clip after clip into empty storefronts in order to avoid contact with shoppers.

“We realize that these new guidelines will limit the impact of some operations, and we may see less infidels killed than we would like in the coming weeks,” al-Salbi’s memo stated. “Our top priority, however, is your safety, and we are committed to not putting any of our terrorists at risk until this virus is under control.” 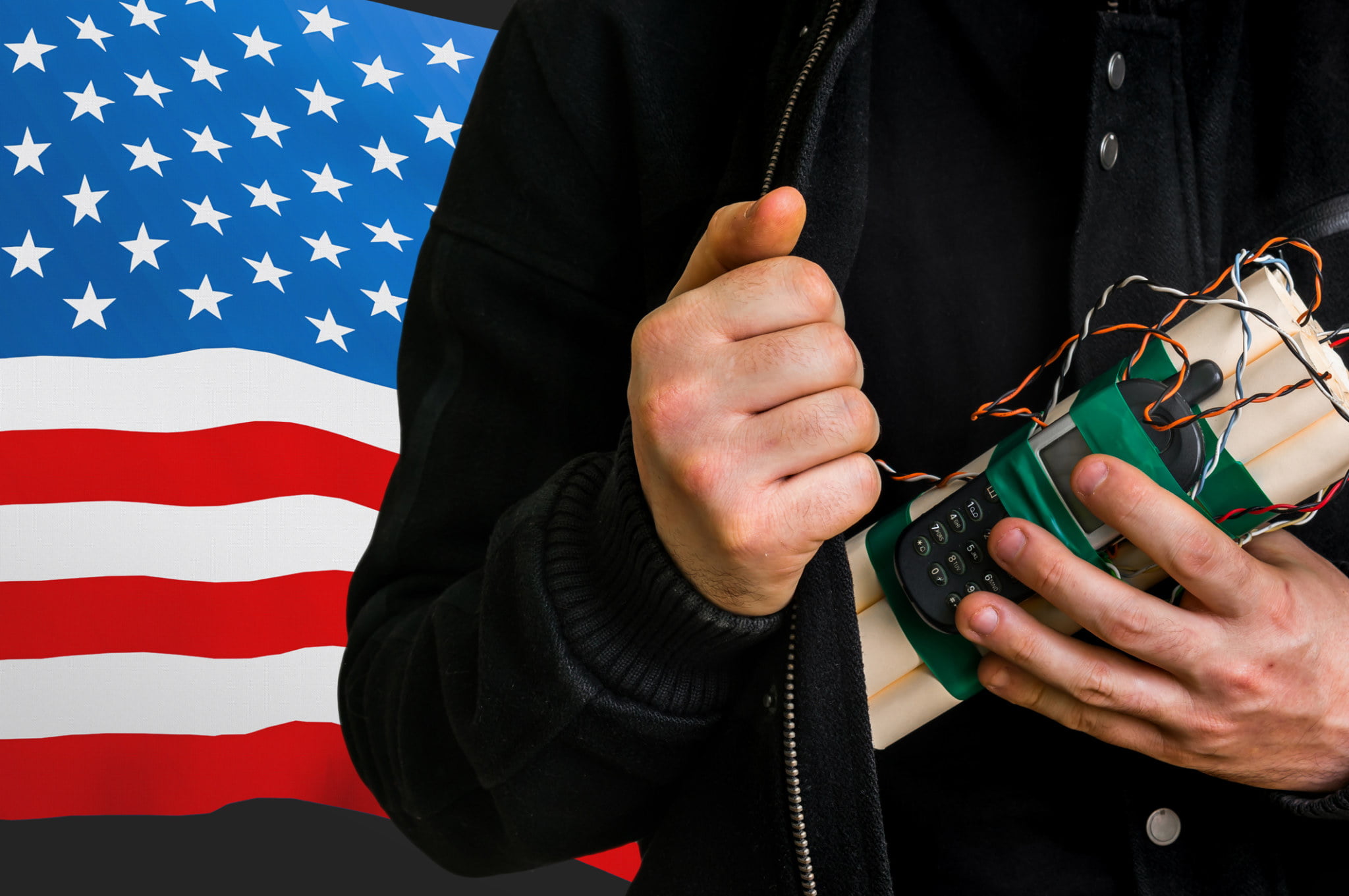