Sarsour Reminds de Blasio to Say ‘Zionist’ Instead of ‘Jewish’ 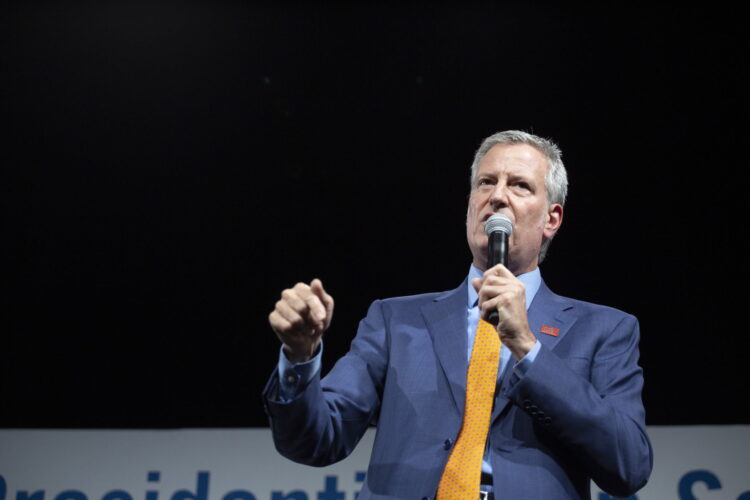 With New York Mayor Bill De Blasio facing criticism from across the political spectrum for a hostile tweet directed at the “Jewish community,” anti-Israel activist Linda Sarsour urged him to use the word “Zionist” instead of Jewish in future anti-Semitic tweets.

“As I’ve explained to Mayor de Blasio several times, it is offensive and improper to direct such hatred explicitly at the Jews,” Sarsour said. “You have to use code words like ‘Zionist’ or ‘occupier.’ Then you can say whatever you want.”

The statement came after de Blasio tweeted: “My message to the Jewish community… is this simple: the time for warnings has passed. I have instructed the NYPD to proceed immediately to summons or even arrest those who gather in large groups.”

Minnesota Congresswoman Ilhan Omar has offered to meet with de Blasio to advise the mayor on how to disguise anti-Semitism as a legitimate policy position.

“I accused the Jews – I’m sorry, the ‘pro-Israel lobby’ – of mind control, dual loyalty and being ‘all about the Benjamins’ all in a week, and I got away with it because I never used the word ‘Jew,’” Omar explained. “You can’t just go around yelling ‘I’m calling the cops on the Jews!’ You have to be a little bit tactful.”

de Blasio seems to have gotten the message. On Thursday, the mayor said he would not tolerate any large gatherings of “Zionist white supremacist occupation forces” in Williamsburg. 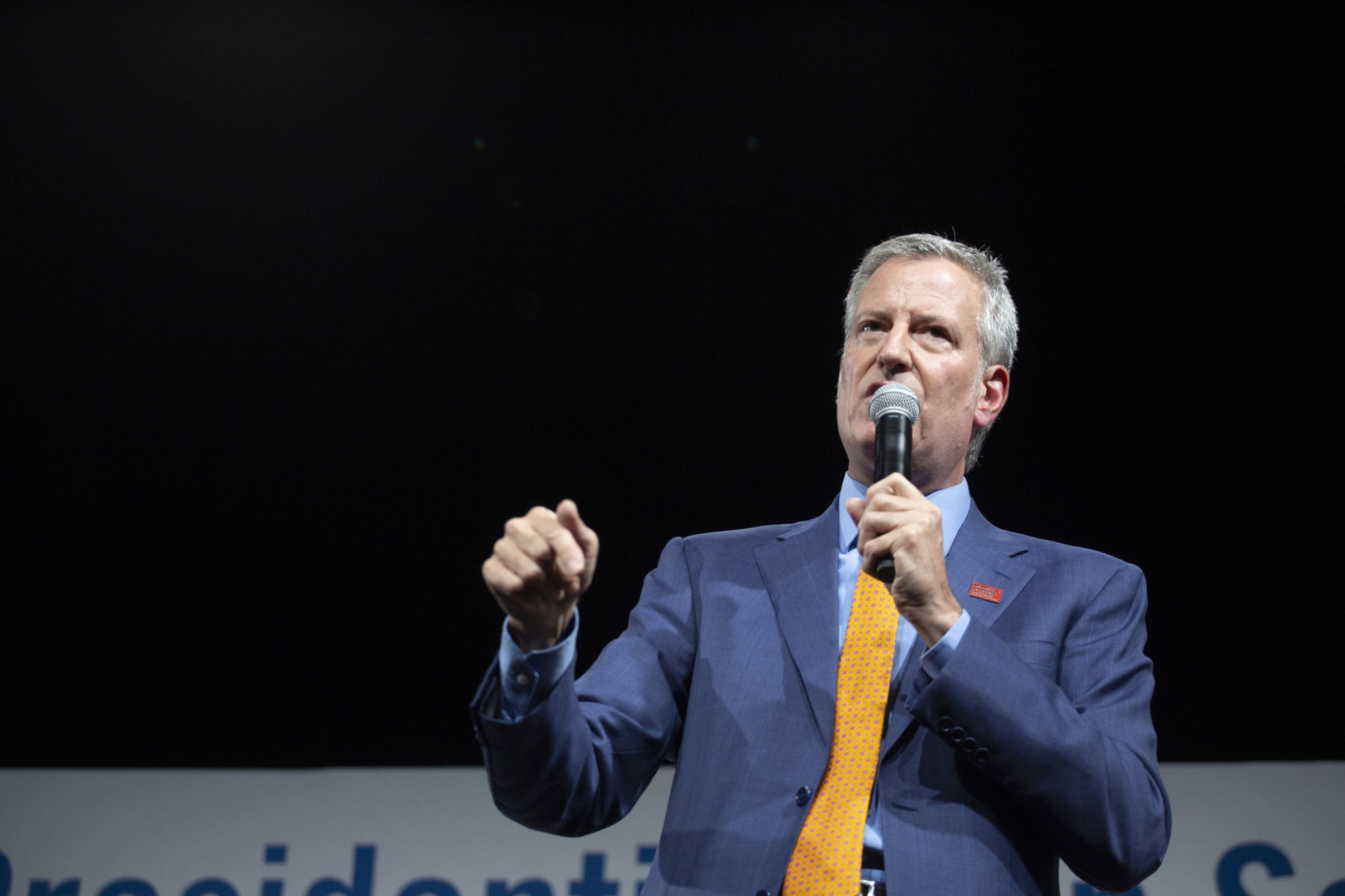