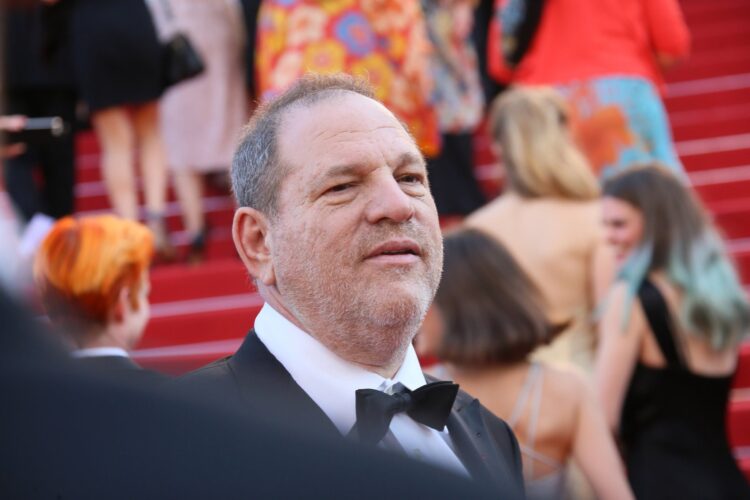 Senator Bernie Sanders is calling for a pardon for Hollywood sex offender Harvey Weinstein after the disgraced producer promised to launch a literacy program for Los Angeles residents.

The move came after Weinstein, whose abuse helped launch the #metoo movement, was found guilty on charges of third-degree rape and criminal sex act. But Sanders, who is now the frontrunner for the Democratic presidential nomination, said his commitment to improving literacy outweighed the accusations by more than 80 women of sexual abuse.

“I totally oppose all the raping that he did, but we can’t overlook the fact that he started a literacy program,” Sanders said. “Is starting a literacy program a bad thing? If not, then Harvey Weinstein is good and he deserves a full pardon and to be named Secretary of Education.”

Sanders’ statement comes a day after his comments in defense of Cuban dictator Fidel Castro and the revolutionary leader’s literacy programs drew criticism from fellow Democrats.

“Truth is truth, and if a literacy program is good enough to make us forget about Castro setting up concentration camps for gay Cubans, then it should be good enough for us to forgive Harvey,” Sanders said.