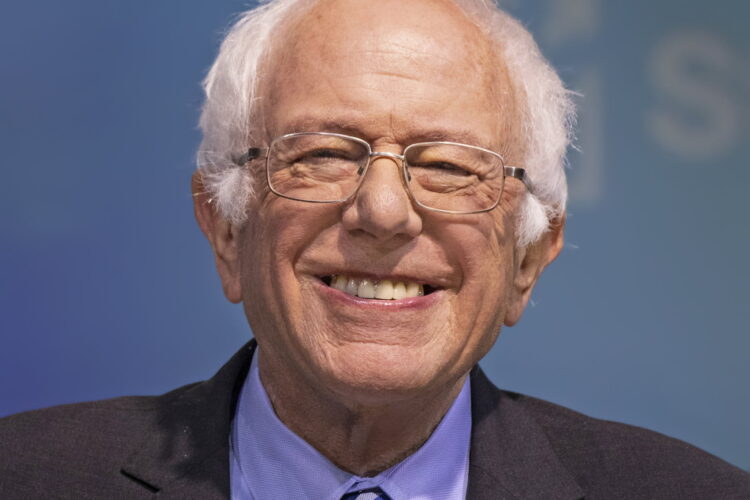 Bernie Sanders has announced his candidacy for President of Iran, where he promises to launch a nuclear literacy program. Sanders’ surprising Iran announcement comes after he recently ended his US presidential campaign.

The Mideast Beast spoke to the almost-octogenarian about his new career path.

Sanders denied that his slightly diluted Jewish background was somehow reducing his chances of winning the presidency of Iran.

“That’s nonsense. I am much more popular among anti-racist ayatollahs in Tehran than among racist Zionists in Tel Aviv. If Israel ever dares to attack Iran’s peaceful Islamic Revolutionary Guards Corps on my watch, I will demand that the Anti-Defamation League condemns the Tel Aviv bullies for spreading anti-Semitic violence in the Mideast. Plus, how can me being Jewish hurt my chances when the ayatollahs love Jews, and vice versa.

“The infidel Sanders has the right spirit but unfortunately it is trapped inside a foolish, old Jewish body who once dared to live on a Zionist occupied farm. If Sanders’ spirit ever finds its way out of that Kafir body of his, then all options are on the table.”

“With me as Iran’s president and Biden as Iran’s puppet old-age home president, US-Iranian relations will be great. While a demented Biden will be busy fighting Saddam Hussein and Mussolini from his NYC office at Shady Acres, I will instruct my progressive US allies to fund Iran’s super-peaceful nuclear literacy program.” 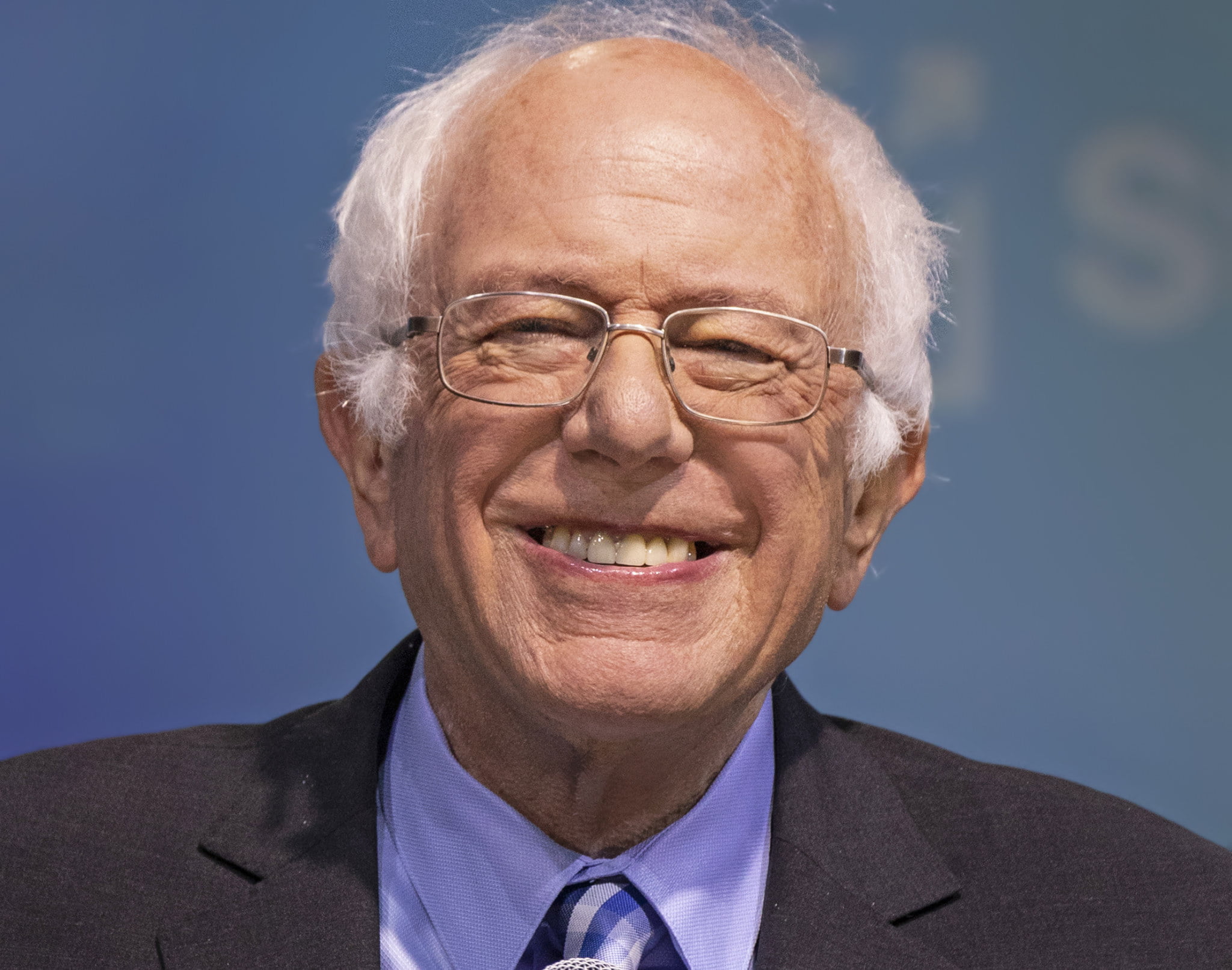