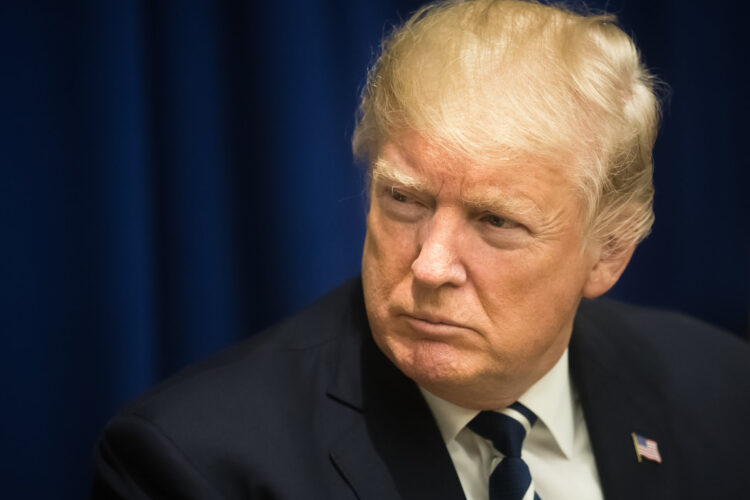 Stating that the president has “basically impeached himself,” House Speaker Nancy Pelosi has opened an impeachment inquiry after President Donald Trump was seen eating falafel with ketchup.

The controversy erupted when video was leaked by a whistleblower showing Trump unwrapping a falafel pita, tossing a side of tahini into the trash can and retrieving several ketchup packets from his desk drawer. As aides and cabinet members looked on in horror, Trump squeezed packet after packet of Heinz onto the sandwich, until all that was visible within the pita was the tomato-based condiment.

“This is not just a disgrace to his office – it is a hate crime against the Middle Eastern community,” Rep. Donna Shalala, a Florida Democrat, said in an impromptu press conference. “If we do not immediately move for impeachment, what will stop a future president from eating pumpkin spice hummus, or dipping mozzarella sticks in baba ghanoush?”

Pelosi initially resisted pushing for impeachment. This position became untenable when Trump, asked to explain his actions, stated that he only used ketchup because he had run out of barbeque sauce. 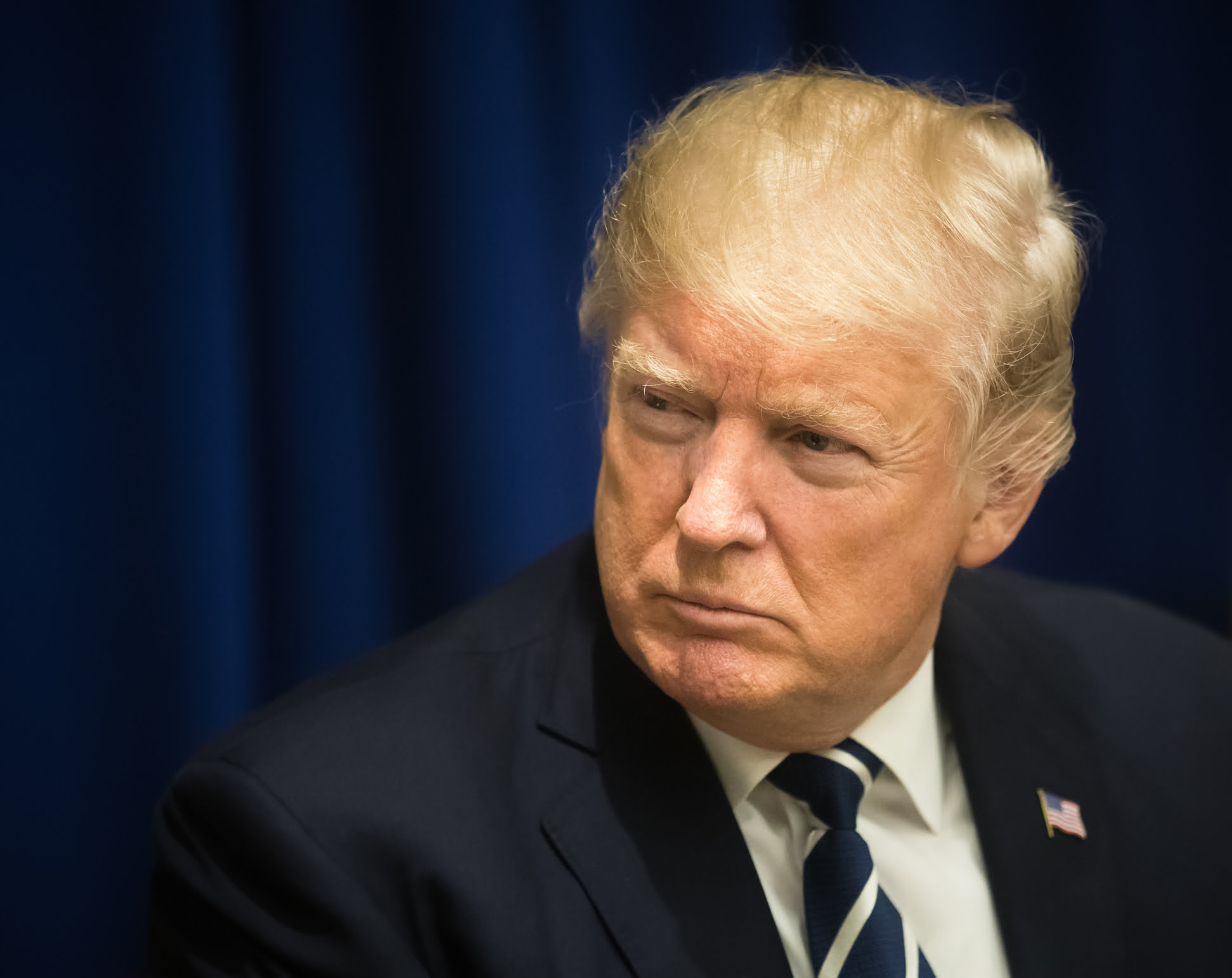