Sanders: “It’s Unfair to Say All Genocide Is Bad” 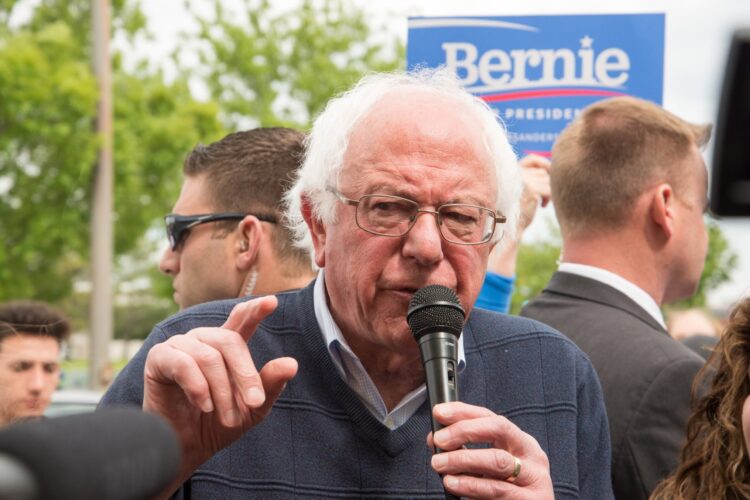 Bernie Sanders, who recently defended Fidel Castro’s Cuba, sat down with The Mideast Beast at one of his three homes, for a conversation about things that aren’t all bad.

“I always like to keep an open mind and look at the bright side of every genocidal totalitarian regime,” Bernie told The Mideast Beast, as he lovingly stroked his cat Milosevic. “I mean take Stalin for example. So he killed around 20 million people or so, and we condemn that, but does that really mean he was all bad? He industrialized the Soviet Union and help to defeat the Nazis. Is that a bad thing? Just because Stalin did it?”

“Or take the late ruler of Syria, Hafez Assad, and his son Bashar Assad. Together they have ruled Syria for the past 50 years with zero disruptive elections. Is that not a sign of tremendous and admirable stability, as opposed to our divided country? I mean, who is the banana republic now? Is that stability a bad thing? Just because the Assads did it?”

The Mideast Beast asked Bernie Sanders what he thought about Iran.

“I’m so glad you bring that up”, said Sanders, “Because the racist, sexist, fraudulent xenophobe in the White House recently killed Iranian commander Qassem Soleimani, which sort of puts everything I just said into perspective. I mean yes, he did kill a helluva lot of people, Americans among them, but he was the son of a poor farmer with lots of grievances and still he managed to kill his way to the top, unlike Trump who was born with a silver spoon in his mouth!  It’s like the American dream of the self-made man, but in Iran! Is that a bad thing? Just because Soleimani did it?”