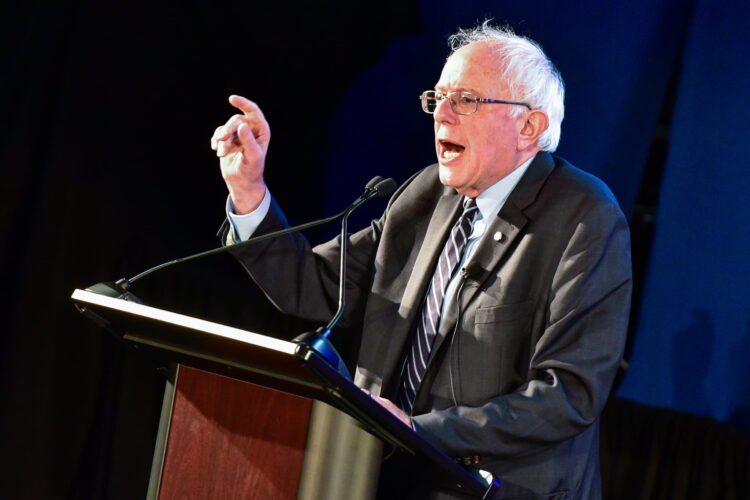 Explaining that anyone who writes a bestselling book can be a millionaire, Senator and presidential candidate Bernie Sanders has announced a plan to end world poverty by ensuring all earth’s citizens have the chance to write a bestseller.

Sanders’ plan would airdrop nearly two billion typewriters into poor countries including Yemen, Sudan and Afghanistan. In the most poverty-stricken areas, the US military will be sent in to intervene after the soldiers are retrained to combat writer’s block.

“Our corrupt and unfair system allows the greedy millionaires and billionaires to prey on working class people who are just trying to feed their kids, write bestselling books and become millionaires,” Sanders exclaimed at a rally on Friday. “When I am president, everyone will have that opportunity.”