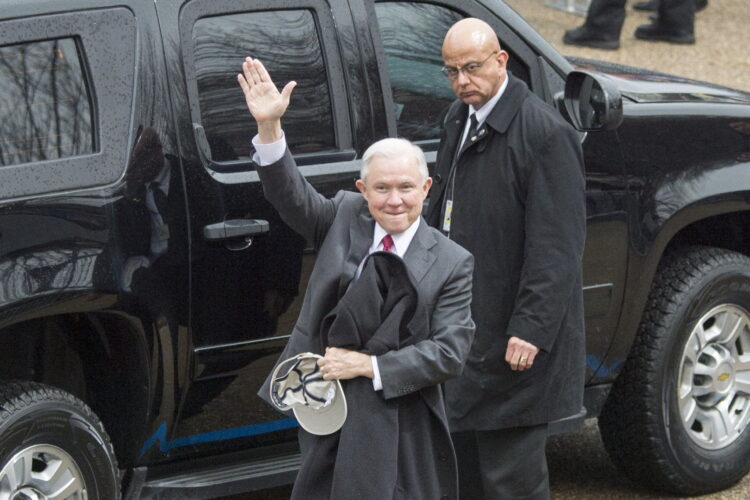 The Trump administration is under fire again, regarding the conditions of migrant children being held in camps along the border.  Amnesty International and the UN have already condemned the United States; however , the UN has not yet found a way to blame the camps on Israel, but they have a commission tirelessly at work.

Many have decried the practice of separating young children from their parents indefinitely until the time of trial.  For many, this is reminiscent of Nazi Germany or the infamous Japanese internment camps, but the Trump administration insists this comparison is ridiculous.

Attorney General Jeff Sessions insists that the camps are more akin to “a dog pound for kids.”  He went on to say, “I mean they have water bowls. We even leave the TVs on so it seems like someone’s home.”

White House Press Secretary Sarah Huckabee Sanders defended Sessions’ statement saying, “They’re actually better than an animal shelter.  At the pound, they put the dogs down after a few weeks.  We haven’t done that. Yet.”