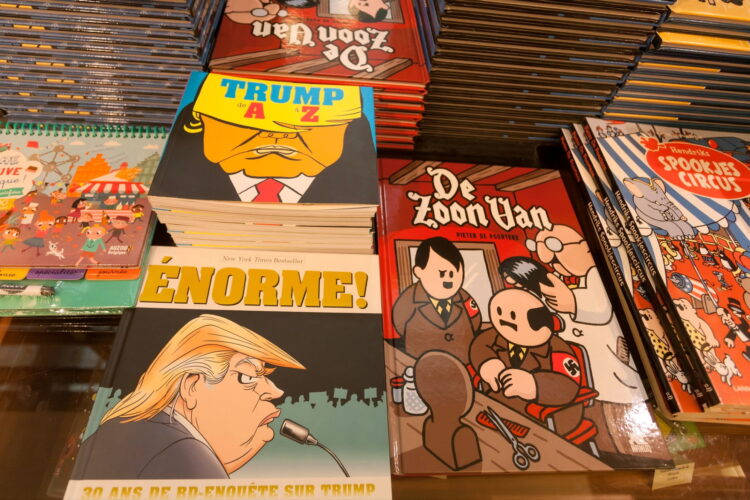 Hell, Near Tampa Florida – From the fiery depths of the underworld, the worst person in history sits steaming in his less-than-kampfy chair. But Adolf isn’t boiling as a result of his eternal punishment; rather he’s furious at being compared with the mango-Mussolini, the Cheeto-in-Chief, the President of the United States of America.

“NEIN, NEIN, NEIN! How dare they compare me to zis nincompoop! Das Donald is an amateur compared to me! He can’t even properly deport illegals like I could. He’s letting a state like California stop him? A bunch of kale-eating hippies und lady-boys are stopping ze president? What a pathetic excuse for faschismus. And das alt-Right? Nothing like my brown shirts, just a bunch of little crybabies drinking milk und fighting with little girls in the street.” 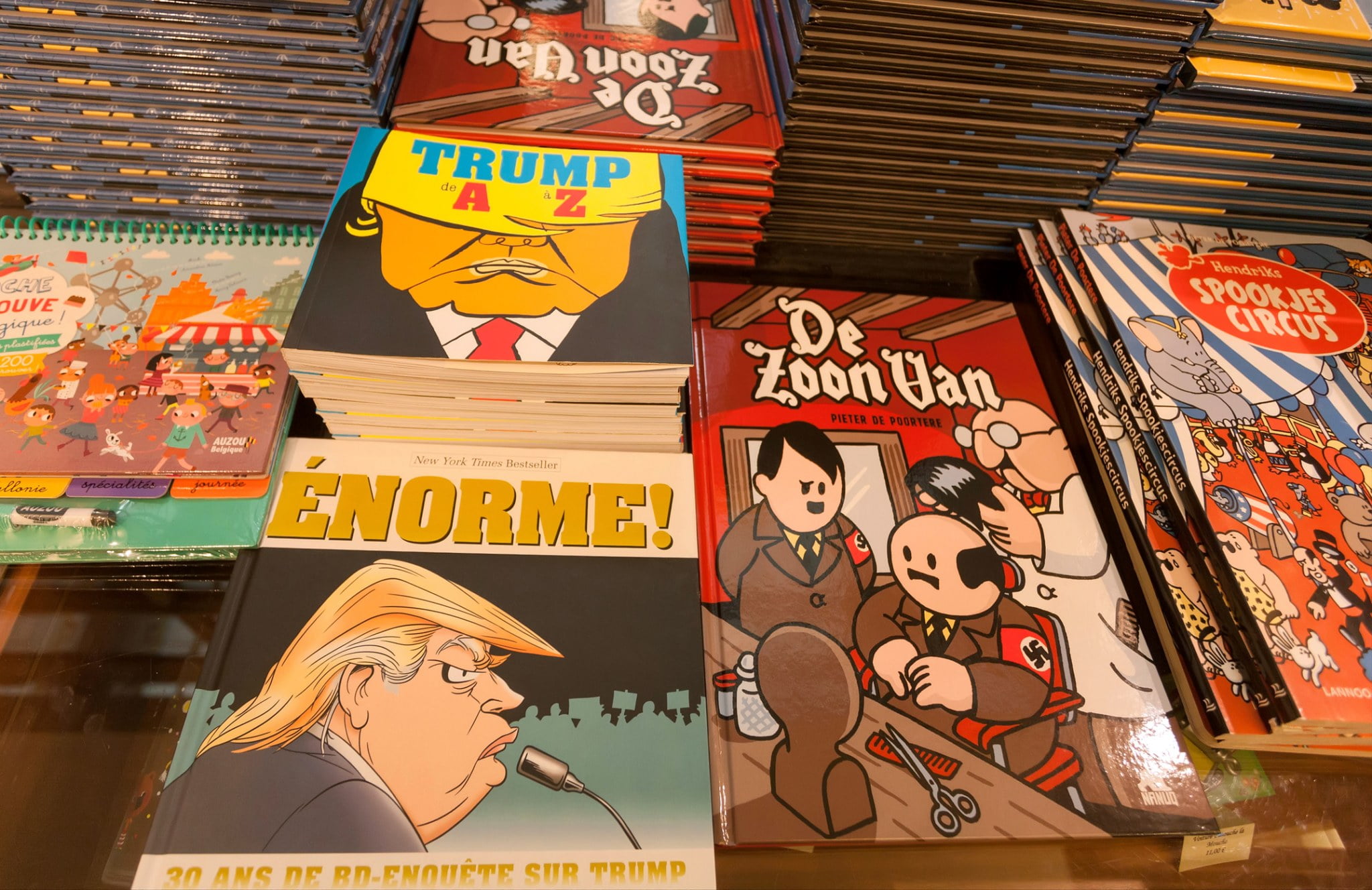