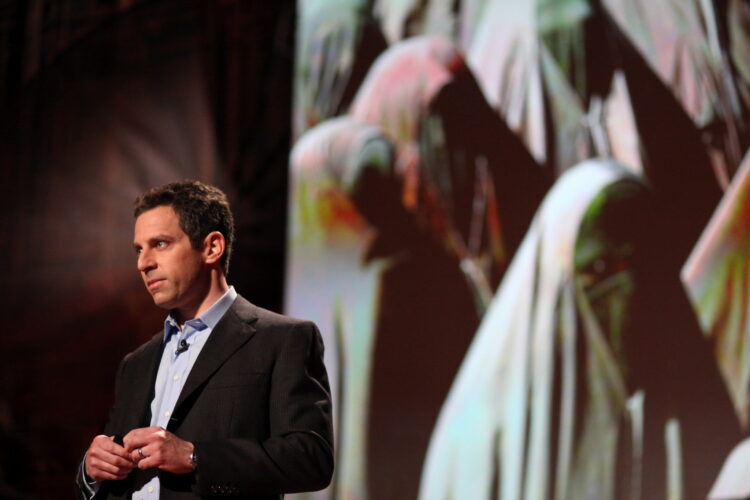 Intellectual giant, meditation guru and controversial figure, Sam Harris is in the news again following an interview he conducted via zoom conference with an Ohio woman who contracted the coronavirus and lived to tell the tale.

Diving right in, he began by questioning her about her knowledge of the social conservatism of British Muslims.

“Are you aware that one hundred percent of British Muslims surveyed believe that homosexuality should be illegal?” Harris asked.

“Many other Western liberals find that number shocking, as well,” he continued in his buttery monotone.  “Furthermore, nearly sixty percent surveyed said that leaving the faith should be punishable by death.  Not exactly a religion of peace.”

“Are you going to ask me about the virus?” asked the baffled forty-three-year-old Cleveland native.  “Anyway, the first week was the worst….”

“And I’m sorry, but that’s all the time we have today,” he responded, cutting her off.  “Next week I’m going to be crank calling Ben Affleck.  I’ve heard he’s off the wagon again.  This should be fun.” 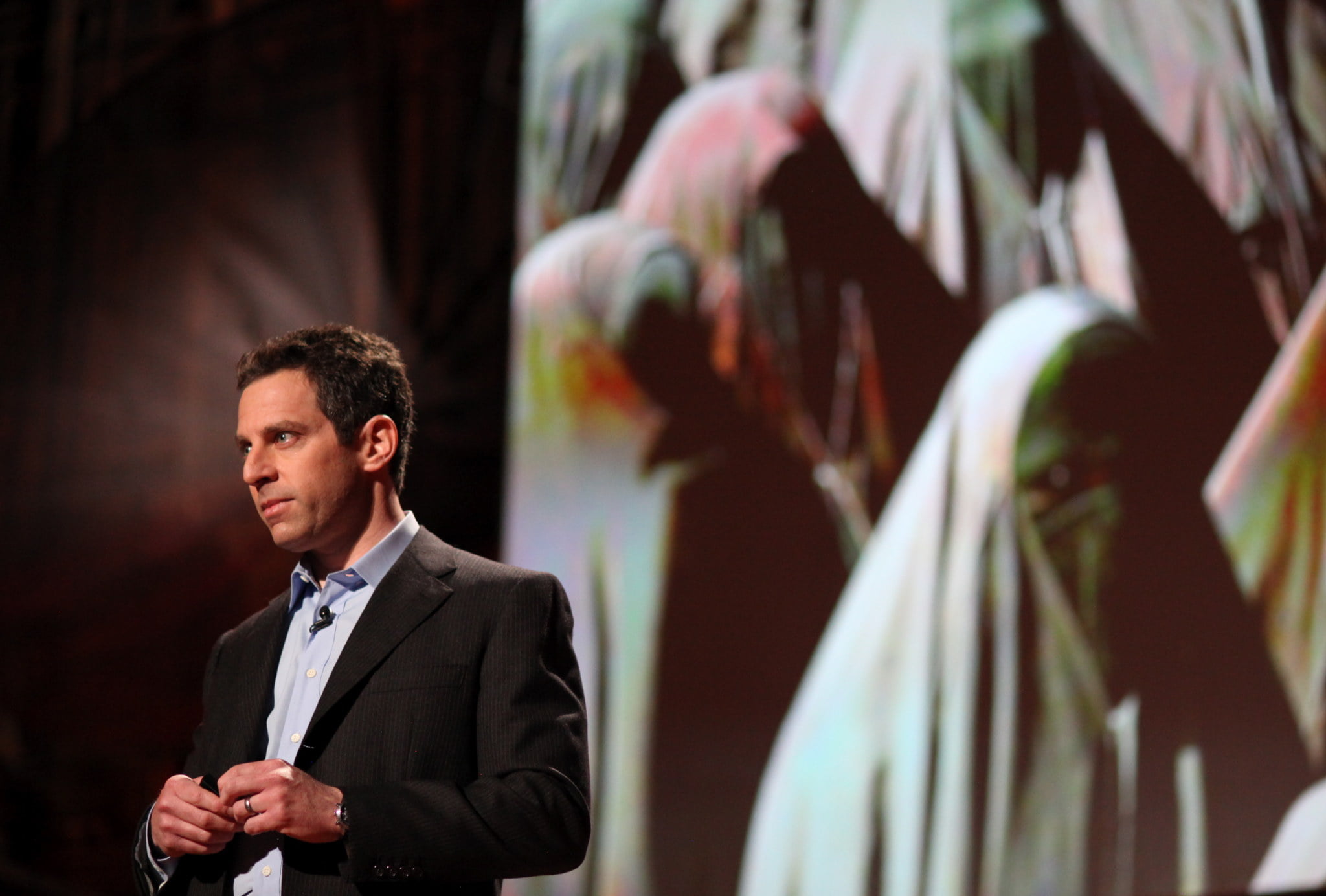