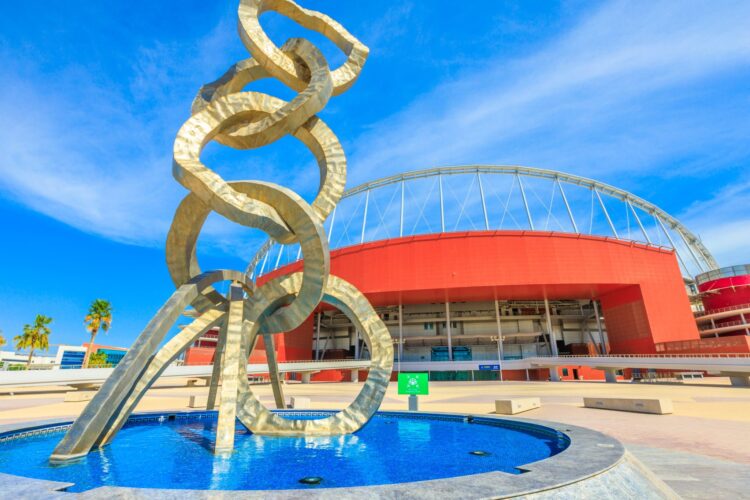 Israeli security services have been studying with interest efforts by the Qatari authorities to snuff people out using unusual methods.

A spokesman commented, “We pride ourselves on being the masters of ensuring that people we have an issue with have all sorts of unfortunate accidents. But these guys’ Olympic organizing committee is doing some next level shit. Heat, height and sleep deprivation are all proven ‘accident’ enablers, but it’s really the clever combinations they are putting together that are so impressive.”

A spokesman for the Emirate stated, “We thank the Israelis for their kind words. But we feel we need to make it clear that we pride ourselves on never having to conduct covert killings like those sneaky bastards, it’s simply that we really don’t think of these workers as real human beings. If only Israel was clever enough to be so honest they wouldn’t be dealing with all that BDS bullshit.” 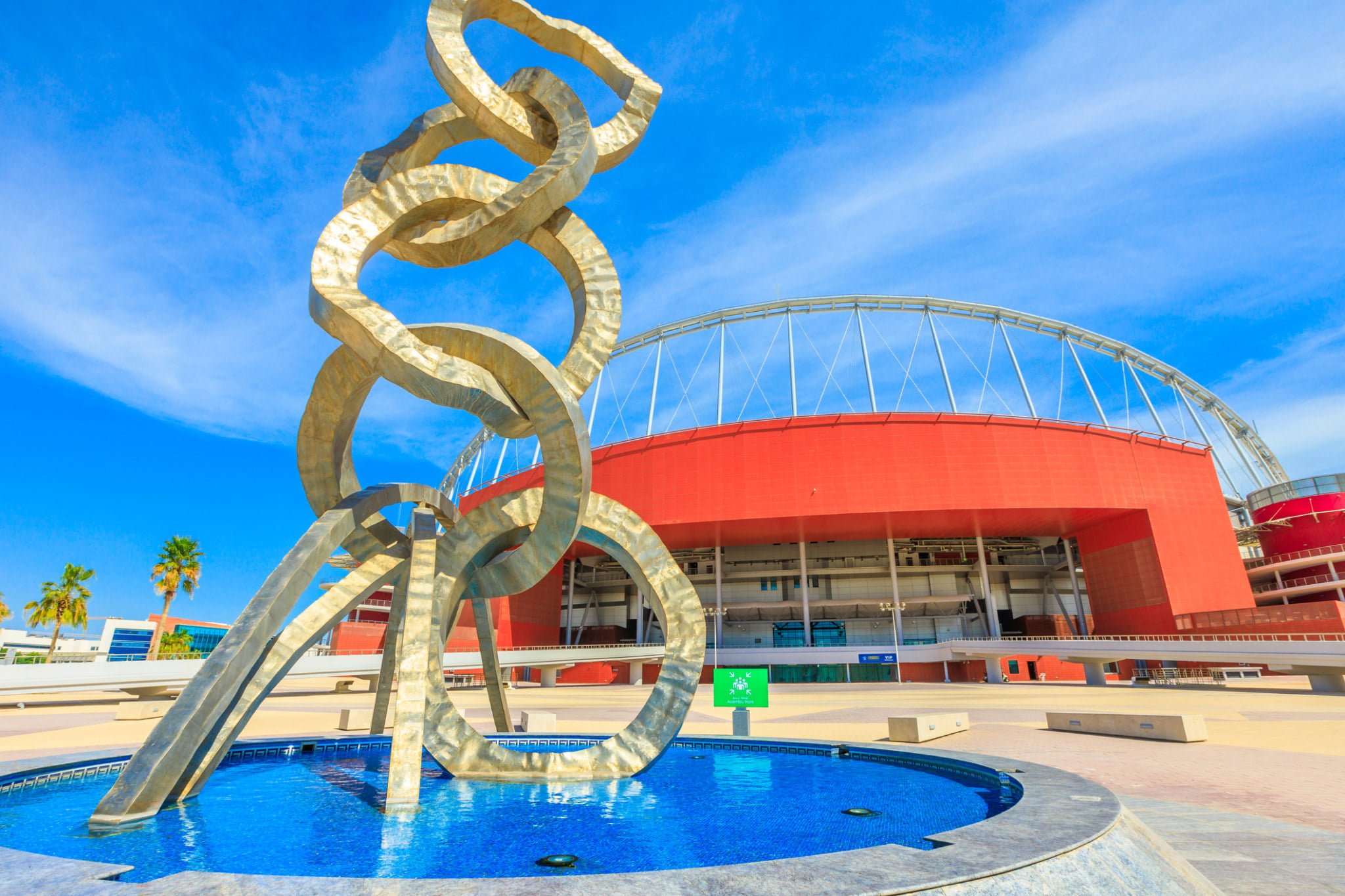